Currently, Ms Tan is part of PAP’s Nee Soon GRC team, led by Minister Shanmugam. They will be contesting against Progress Singapore Party for the elections this year. 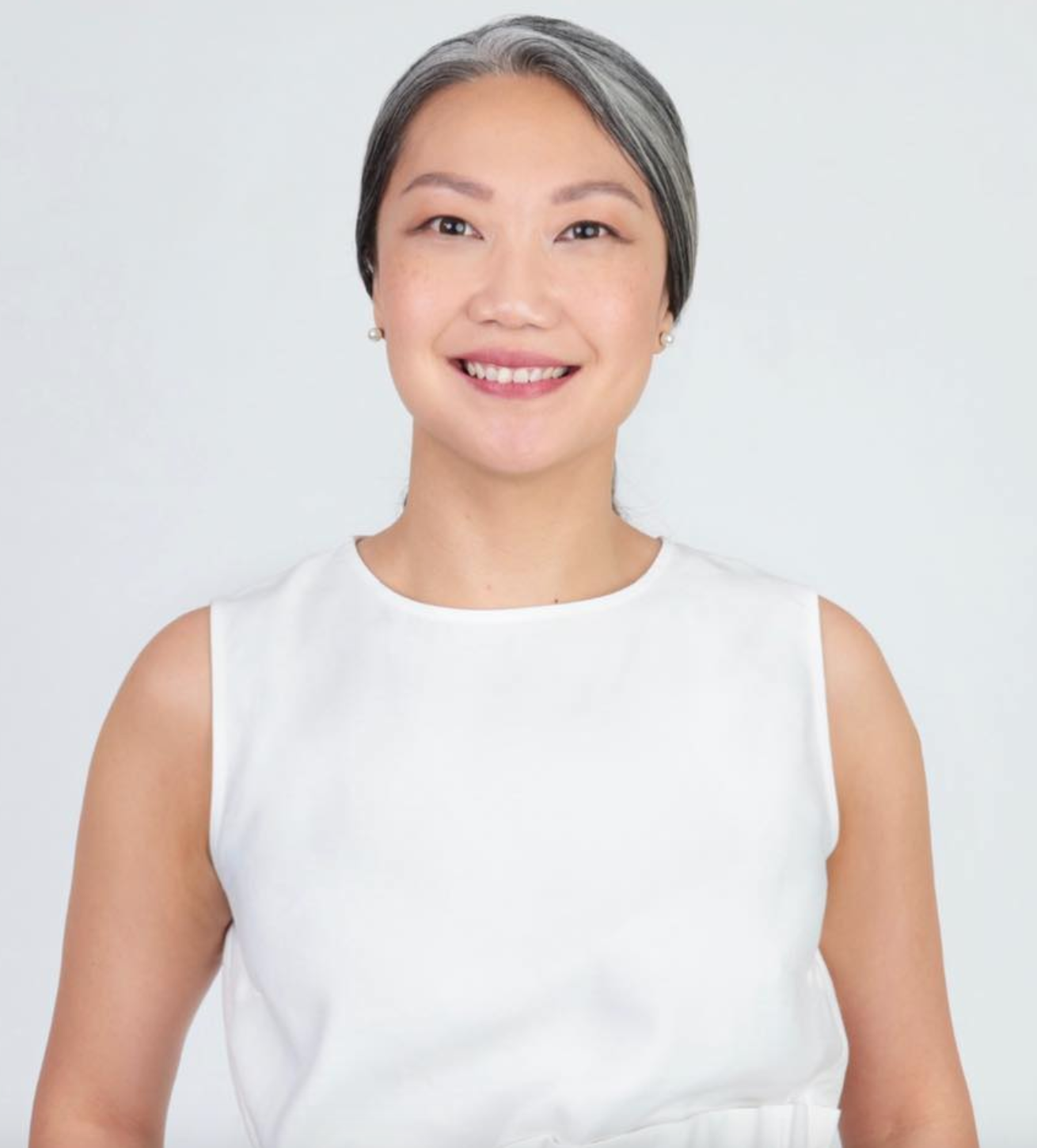 Singapore – On July 7, Minister Shanmugam shared a video on his Facebook page which drew links between ex-USA President Barack Obama and Carrie Tan, one of the new faces from the PAP. The video was taken when Obama visit Singapore in 2016.

In the video, it was mentioned that the two crossed paths at a Young Southeast Asian Leaders Initiative (YSEALI) summit held in Kuala Lumpur in 2015. He mentioned: “When Carrie talked about coming together with young people from across the Southeast Asia, she said ‘We bonded in our common endeavour to seek, to understand and to learn from one another in pursuit of our aspirations to a better world.” To this, he praised Ms Tan, adding that “Young people like Carrie give me hope”.

Ms Tan is the founder of Daughters of Tomorrow, a non-profit organisation that aims to uplift underprivileged women in Singapore and India. The organisation aids by proving opportunities like skills-training and job-bridging for these women to be more employable.

Many have shown support to Ms Tan, highlighting that this recognition from Obama has heightened her credibility. Not to mention, for bolstering Singapore’s reputation on a global stage.

However, some have also shown some disdain towards this recognition in that they do not feel that international recognition is needed to validate the quality of Singaporean leaders.

Nonetheless, majority of those who commented are hopeful that she will be able to use her talents to better her constituency if elected.

Currently, Ms Tan is part of PAP’s Nee Soon GRC team, led by Minister Shanmugam. They will be contesting against Progress Singapore Party for the elections this year. /TISG