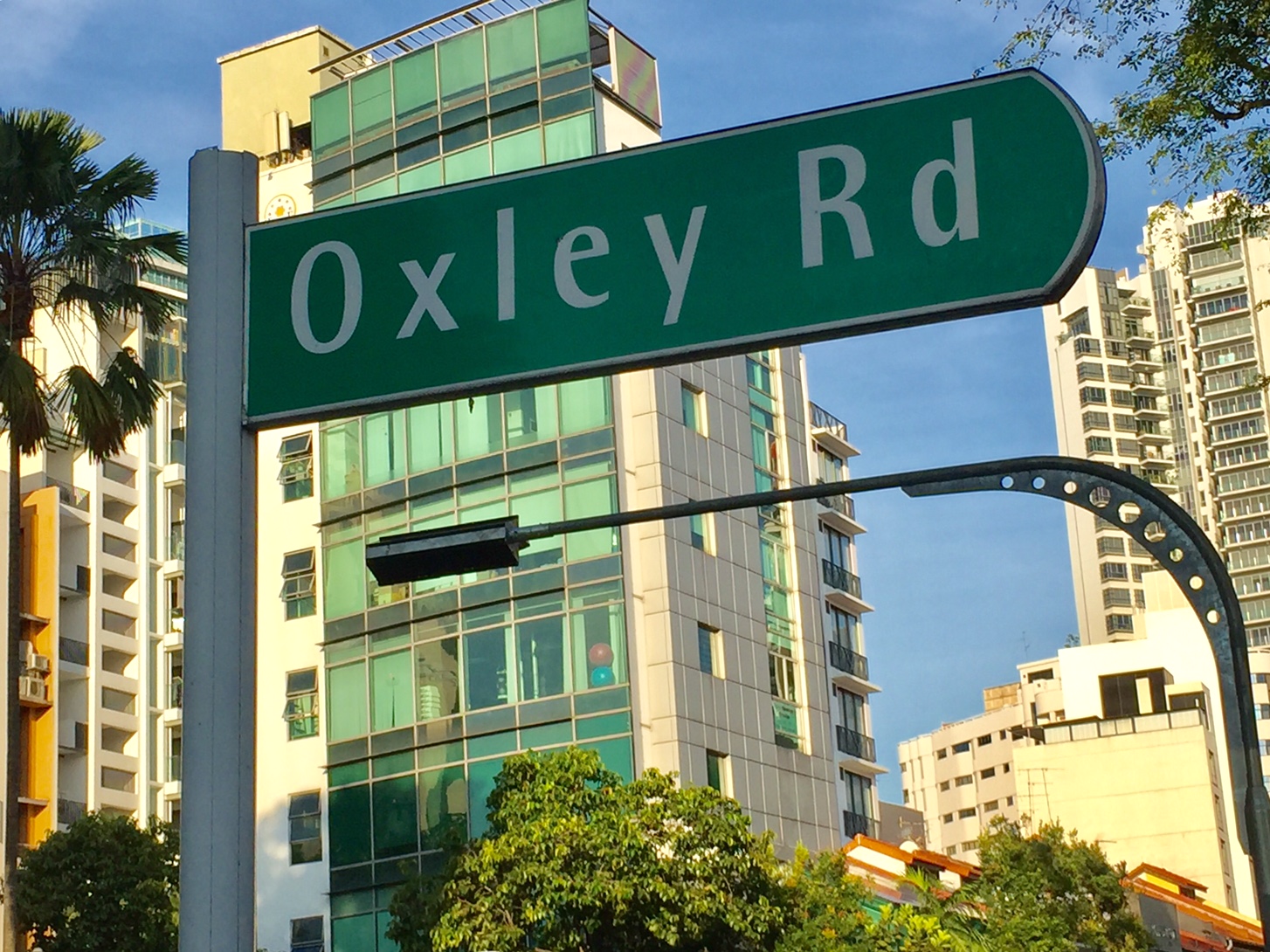 A 33-year-old man was arrested on Wednesday after he allegedly molested a female victim along Oxley Road. The victim was reportedly molested two days prior, on Monday around 8.50pm. The culprit is believed to be a complete stranger.

Officers from the Tanglin Police Division arrested the man at River Valley Road for his suspected involvement in a case of aggravated outrage of modesty, following an extensive investigation.

The man was charged in court two days later, on Friday, with aggravated outrage of modesty under Section 354A(1) of the Penal Code, Chapter 224. If convicted, he shall be sentenced to a jail term between two to ten years and caning.

The road at which the incident occurred is particularly notable since the home of Singapore’s founding prime minister is located along the street. The home at 38 Oxley Road became embroiled in controversy following the death of Lee when all three of his children fought over whether the home should be demolished, as per the late elder statesman’s last wishes, or preserved.

The younger Dr Lee Wei Ling and Lee Hsien Yang accused their elder brother of abusing his power as head of government and using state organs against them to preserve the house against their father’s wishes, in a bid to consolidate his grip on political power. The younger siblings also alleged that PM Lee had convened a secret committee to make a decision on the house, thereby attempting to circumvent their authority as executors of their father’s will.

https://theindependent.sg.sg/ministerial-committee-quietly-offers-3-options-on-what-might-be-done-with-38-oxley-road/Follow us on Social Media