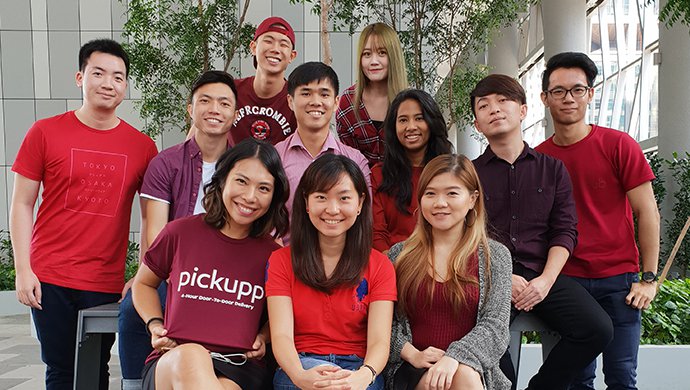 Once again, the ruling coalition in Malaysia the Pakatan Harapan slid in its control of the narrative after getting it right for a brief period following its crushing victory in the Sabah by-election.

The appointment of a Party Keadilan Rakyat leader known as a firebrand critic of party leader Anwar Ibrahim by Prime Minister Tun Dr Mahathir Mohamad has split the coalition at the centre.

It has also given fodder to the opponents of the regime to hit the Pakatan on the flanks with conspiracy theories flying across the board from the Malaysian Chinese Association, a Barisan Nasional opposition component party.

Nik Nazmi says he signed the petition out of principle and laments that her resignation from the party came only she did so after the fact of her appointment.

He also laments the fact that the appointment, decided by the Prime Minister alone, goes against the promises Pakatan Harapan made in its last General Elections manifesto.

PKR Youth vice-president Syed Badli Syah Syed Osman has called on Latheefa Koya to step down, saying she should not have accepted the post of as chief commissioner at the in the first place.

The PKR youth says Latheefa should prove her integrity and leave the post. The latter took the post only a day after she resigned as a PKR member.

To make matters worst, another PKR MP has signed an online petition calling for the resignation of Latheefa.

Some are joking on social media about the appointment. Latheefa is quoted as saying her mission is to fight graft at all time and in all places, with others replying whether her first act will be to investigate Dr Mahathir’s violation of the Pakatan manifesto.

Dr Mahathir has stepped in to insist he will not budge on the appointment and he is the only person who decided on Latheefa’s appointment but this did not calm the spirits.

Pressed by the media, PKR leader Anwar Ibrahim says Dr M needs time to explain the reasons behind the appointment but he says he agrees with Latheefa taking the post.

The opposition is saying Pakatan has violated its own standards with the appointment and should have appointed an independent personality instead.

PKR has also seen defections lately, with its Tangga Batu division’s women chief leaving the party for the Umno.Follow us on Social Media