The Independent Singapore News
Home News Malaysia pushing for another round of Bank mergers?

Malaysia pushing for another round of Bank mergers? 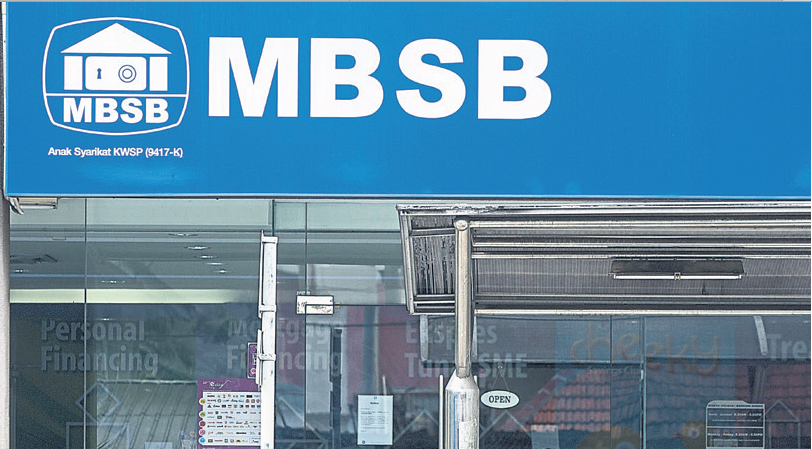 Malaysia has apparently started a new round of its financial sector rationalisation plan, a source said, citing mergers and acquisition (M&A) talks among several Islamic banking and financial institutions in Kuala Lumpur.

“The plan is to create a mega-Islamic bank in a rush to be in the forefront of the Islamic banking world on a global scale.

“It will also be about an operational expenditure rationalisation plan to cut back further on branches in the age of fintech and internet,” said the source.

The source said the Malaysia Building Society Bhd (MBSB) is in the middle of talks for a possible merger or take-over bid by a banking institution.

“The ‘other’ bank that comes in mind is Bank Rakyat, which was rumoured to be in a take-over bid by Permodalan Nasional Bhd (PNB),” he said.

Recently, The Star newspaper said talks were underway among several banking institutions for the creation of a mega-Islamic bank in Malaysia and that PNB was eying the take-over of MBSB.

Among the banks that could be in talks with MBSB are Bank Muamalat and Bank Rakyat, an Islamic cooperative bank.

Malaysia is rushing to beat Dubai in the mega-Islamic bank talks, the source said, but it is facing structural and resistance issues within some institutions here.

It appears that the banks have been given the green light from Bank Negara Malaysia to carry on talks for the possible M&A.

“Without the Central Bank’s approval, tacit or written, the banks would not be in these talks,” said the source, adding that it must be early stages of communications since the banks involved did not suspend their activities on Bursa Malaysia.

“BNM has apparently decided to go forward in another round of the local financial sector rationalisation plan,” The Independent was told.

But Bank Muamalat escaped rationalisation plans a few years ago, said the source, as it was apparently not interested in mergers or acquisitions.

“They were to carry out a rationalisation plan that would have led to a definite merger with another institution in Kuala Lumpur, but the bank did not follow-up with merger talks,” said another source to The Independent.

Bank Rakyat new target?
Bank Rakyat, which was recently mired in a money-siphoning scandal at its highest management level, is said to be the new target for the Bank Negara’s financial sector rationalisation plan.

The Star earlier said the profitable Islamic co-operative bank is bound to be snatched by PNB, while local conventional banks are also said to be eyeing Bank Rakyat.

The newspaper also said the plans could put Bank Rakyat as part of a strategy by the Cental bank to create a mega-Islamic bank in Malaysia.

This, the Star said, would cement Malaysia’s status as the world’s largest Sukuk market and a hub for Islamic finance.

Bank Rakyat’s profits have been growing in recent years, fuelled largely by its personal financing business.

But it seems the plans may have changed after the news of a PNB take-over did not go down well with Bank Rakyat’s management, which said the news was not ‘correct’.

Bank Rakyat have 147 branches with a nation-wide reach, but in the era of internet & fintech BNM is apparently pushing more banks to reduce their operating expenditures by cutting down on branches.Follow us on Social Media