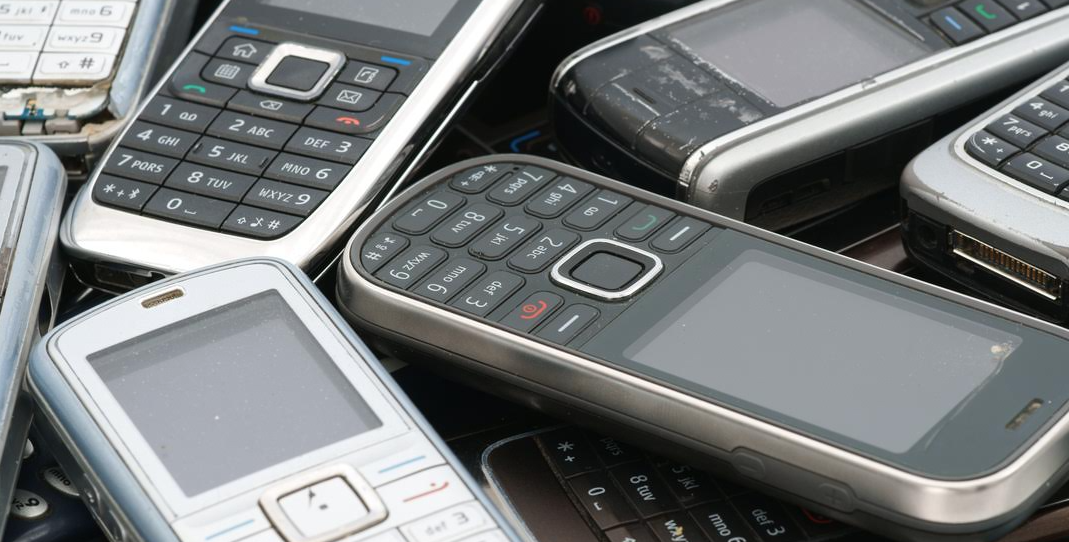 As from April 1 – and this is not an April fool’s joke – the mobile network operators (MNOs) – M1, Singtel and StarHub – will shut down their 2G network in stages across Singapore. The shutdown will be completed by 18 April.

With this, it is the end of an era in Singapore’s mobile technology history.

2G was first introduced to Singapore in 1994, and the retirement of the 2G network – announced in 2015 – will allow for the re-allocation of scarce radio frequency spectrum to meet increasing demand for higher-speed mobile services.

This spectrum has been allocated to MNOs for the provision of 3G, 4G or more advanced mobile services.

This was announced by Infocomm Media Development Authority (IMDA), reminding 2G mobile users to switch to a 3G or 4G handset by 1 April 2017, to continue using their mobile plans.

“2G users will be able to retain their numbers and subscription plan on the 3G/4G networks at no additional cost and with no re-contract.

“IMDA also encourages friends and family of 2G mobile users – in particular the elderly – to assist them in the transition to a 3G/4G handset. Seniors who wish to learn how to use smartphones can sign up for courses at selected Silver Infocomm Junctions (SIJ),” said the IMDA release.

The list of SIJs can be found at www.imda.gov.sg/SIJ In addition to media campaigns and roadshows, IMDA and MNOs have partnered with community groups to reach out to seniors on the impending 2G cessation. IMDA and MNOs will like to thank the efforts of these volunteers.

IMDA has partnered the MNOs to ensure that a range of handset models are available to meet various customer needs, ranging from basic models costing below $50 to feature-rich smartphones. Handsets with simple features similar to 2G phones that current users are familiar with are also available.

In approving the MNOs’ request for the cessation of the 2G network, IMDA took into consideration the evolving technology landscape and the migration of consumers to 3G and 4G technologies, which offer more service features and higher data speeds.Follow us on Social Media