The Independent News
Home News Featured News 'LTA and SMRT must shoulder the blame and be held accountable for... 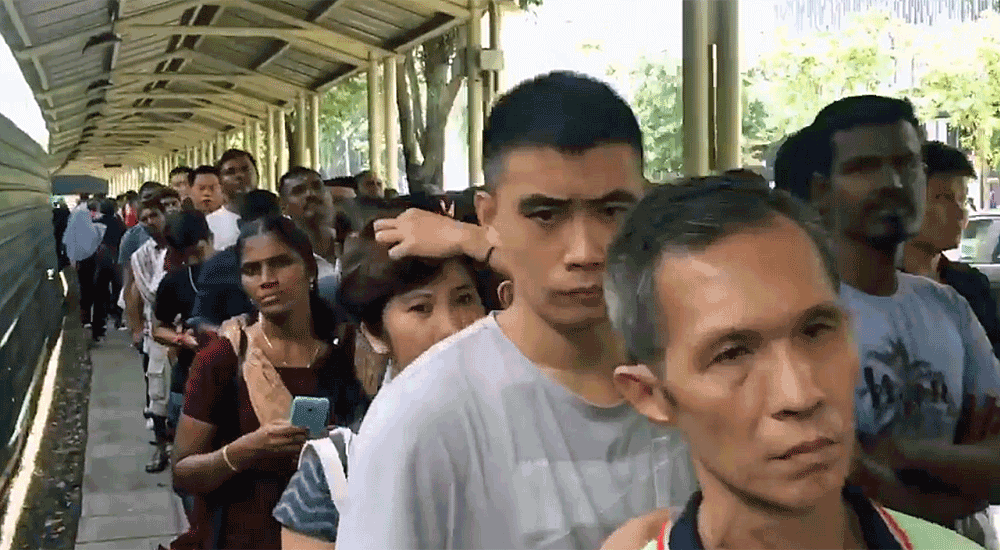 The letter, written by Patrick Tan Siong Kuan, was first published in The Straits Times. In it, Tan criticised the excuses LTA and SMRT routinely roll out during disruptions, without acknowledging or accepting responsibility for service breakdowns.

Adding that it appears no one has been held accountable for the problems plaguing SMRT’s train lines, Tan asserted that SMRT’s privatisation appears to have become a shield for it to evade public scrutiny and that the management continue to be rewarded as ordinary commuters continue to face struggles.

We republish his entire letter here:

“LTA, SMRT should take the blame

It is strange to read the excuses that the Land Transport Authority (LTA) has been giving for the shutdowns of our train system.

With Saturday’s flooding of the tunnel, resulting in a major shutdown of the North-South Line, it was the rain and water-pumping system’s fault (NSL services disrupted by water in tunnel; Oct 8).

The LTA and SMRT almost never admit that they could have been at fault. It seems that no one in the managements of LTA and SMRT have been held accountable for all these persistent problems.

When the SMRT management team was first appointed, I was full of hope and support for them.

Surely, if there was anyone who could do the job, a group of army generals with experience in running a most efficient fighting force should be able to do it. But I have been sorely disappointed and disillusioned.

With the privatisation of SMRT, the management is no longer subject to public scrutiny. Operating under a shroud of secrecy, the management continues to be rewarded despite the sufferings of commuters.