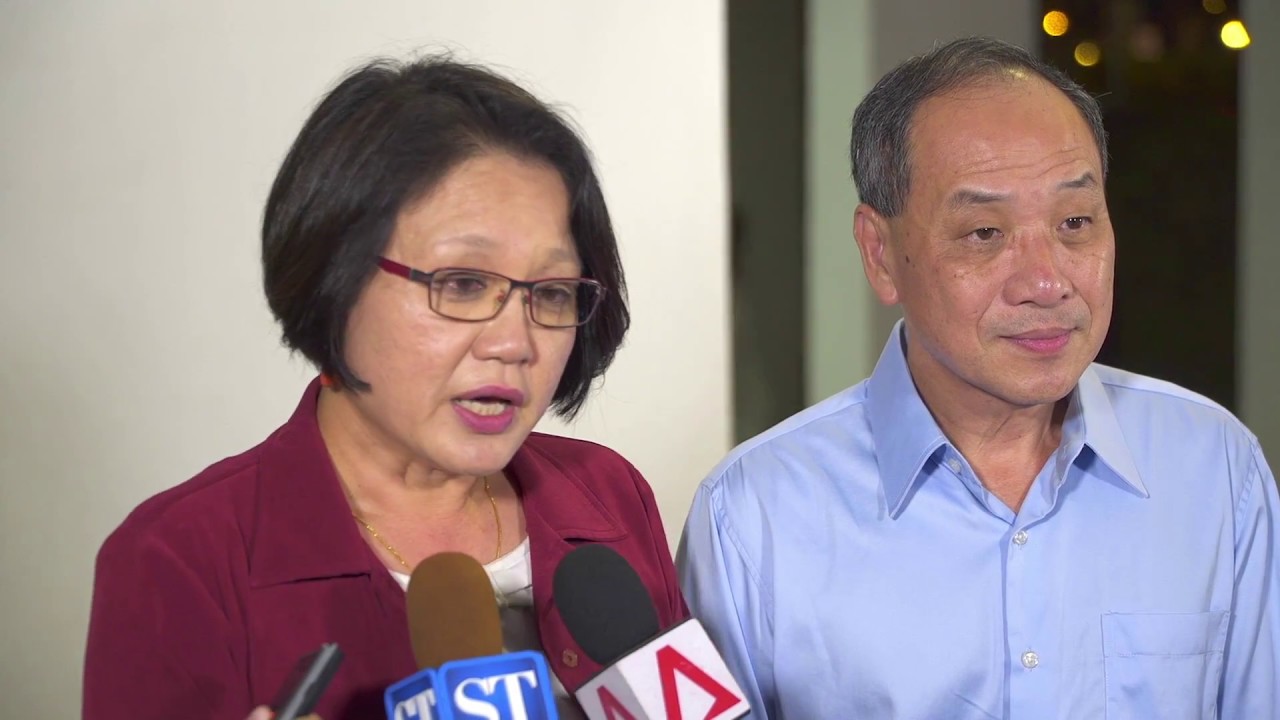 Non-Constituency Member of Parliament Daniel Goh took to Facebook to say Low Thia Khiang, Pritam Singh and Sylvia Lim has asked him to “separate their trials and tribulations from Workers’ Party (WP), to protect WP’s mission of serving Singaporeans and Singapore.”

The trial for the multimillion-dollar lawsuits against the three Workers’ Party town councillors will start on Friday (Oct 5). The trio is expected to take the stand in the trial which is expecgted to run till Nov 2.

In what is perhaps the most anticipated legal case in 2018, the trio will go to court to defend procurement decision made in their roles as town councillors. The civil suits by the Aljunied-Hougang and Pasir Ris-Punggol town councils, brought against Sylvia Lim, Low Thia Khiang and Pritam Singh of the WP, accused the 3 defendants of improper payments allegedly made between 2011 and 2015.

The first suit was filed last July by a 3-person independent panel which was appointed by the AHTC to look into the accounts of the town council.

Acting on the interests of residents, the panel found that the appointment of the town council’s management agent, FMSS, was done in a dubious manner; and that it also enabled the FMSS to benefit itself improperly.

The suit said the AHTC town councillors had “breached their duty of care” in how they awarded the multi-million dollar contracts to FMSS.

The WP defendants are also being asked to account for the $33.7m paid to FMSS and FM Solutions & Integrated Services, and that any improper payment should be made up for.

Besides the 3 WP party leaders, others too were named in the lawsuits, namely:

After the first suit was launched by the independent panel in July, the Pasir Ris-Punggol Town Council (PRPTC) also took court action against the WP town councillors in September, with claims and reliefs pertaining to Punggol East Town Council (PETC).

PETC was formerly managed by the WP after it won the single-member constituency in 2013 in a by-election.

In the 2015 general election, the constituency reverted to PAP control and has been grouped together with the PRPTC.

The WP leaders filed their defence in August last year. They maintained that they had acted in good faith with regards to the contracts awarded to their agent.

“Our actions had the best interests of the residents of AHTC at heart and sought to ensure that AHTC was able to fulfil all its functions and duties, notwithstanding the difficult circumstances that we were faced with,” they said in their statement on the WP website.

“We have not benefitted a single cent,” the WP MPs said.

They added: “In the course of these proceedings, we will be furnishing more information so that all concerned will be clearer on the issues and why we made the decisions and acted as we did.”

The WP councillors are represented by law firm Tan Rajah and Cheah.

NCMP Daniel Goh said, “if you would like regular updates on the trial, please find them here and on my Twitter @DanielPSGoh.”

He added: “The trio have become an integral part of my life in these past years. So amidst the craziness of teaching, admin duties, party work and family life, I’m going to take time off to attend the hearings as much as possible. I pray that justice is done and hope that I do justice to reporting what I am witnessing.”