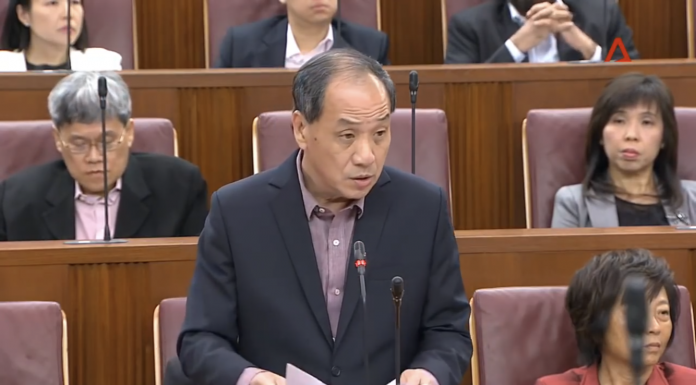 Veteran Workers’ Party politician Low Thia Khiang was discharged from hospital on Thursday (May 21). He had been admitted with a head injury from a fall at home on Thursday (April 30).

Mr Low, 63, the former WP secretary-general, is an MP for Aljunied GRC.

The party noted in a media statement on Facebook that it had earlier informed the public about Mr Low’s fall on April 30 and that he had been receiving care in hospital since then.

The statement added: “We wish to further update everyone that Mr Low was discharged on 21 May 2020 and is now on hospitalisation leave. He is recuperating at home and undergoing rehabilitation.”

Mr Low and his family expressed their thanks to the staff of the ICU and Ward A82 of the Khoo Teck Puat General Hospital for their dedication and professionalism during his stay.

Mr Low entered politics in 1988, losing when he first stood as a WP candidate in Tiong Bahru GRC. He became MP after winning the Hougang seat at his second election in 1991, and has served as an MP since then.

Mr Low took over as secretary-general of the WP from Mr J. B. Jeyaretnam in 2001 and went on to lead the party for 17 years. He stepped down as party chief in 2018 and was succeeded by Mr Singh.

He is credited with being the first opposition leader to win a Group Representation Constituency when the WP team he led won Aljunied GRC in 2011. /TISG