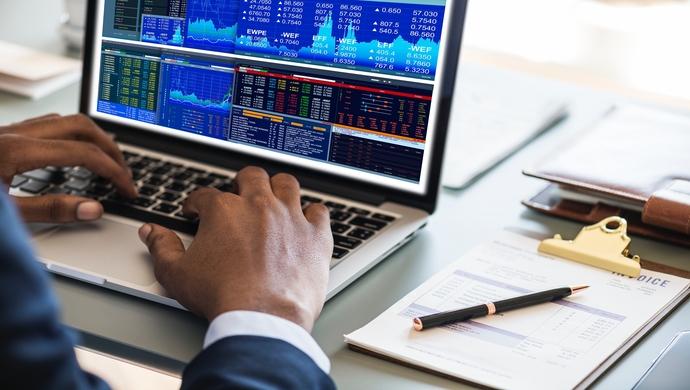 LinkedIn revealed in the 2018 Emerging Jobs in Singapore Report that ‘Data Scientist’ and ‘Cyber Security Specialist’ are two of the most sought after talents in the country. However, digital skills are matched by the popularity of soft skills for the year of 2018.

After going through millions of user-input job from the last five years, LinkedIn concluded that the top five emerging jobs are all related to technology but still demands management and communication skills. These hybrid complementary skills are deemed as a support for the companies’ transition to digital companies.

Here are the top five emerging jobs for 2018:

“Our report highlights that new jobs are emerging more rapidly than at any other time in history. Traditional roles have evolved into hybrids that did not exist five years ago. Take an example of hybrids role like user experience designer; it is the merge of new and traditional roles that didn’t exist five years ago,” said Feon Ang, Vice President of Talent and Learning Solutions for APAC at LinkedIn.

The report noted that even for a country as solid as Singapore in the technology ecosystem, the challenge of finding and building a digital workforce remains present.

With Data Scientists on the first rank as the fastest emerging job, the most in-demand skills are Machine Learning and Data Analytics. The data shows that these skills are still mostly contributed by 20 per cent of people from India willing to relocate to the country.

As a country where many regional headquarters are based, Singapore is quite open for locals to fill in the number five most on-demand job, which is Content Specialist. But the data still shows a spike in hiring international talents from UK, Australia, and India to fulfill this specific role.

For titles like User Experience Designer and Head of Digital roles, their increasing demands are driven by the country’s vision to create a digital nation. Both roles are shown as not only exclusive to tech companies but has also become a common title to recruit in non-tech companies as well.

The report further showcased what have changed for the past five years in the way HR recruit talents. The main skills no longer become the sole reason behind hiring, as it’s considered lacking without soft skills such as adaptability, collaboration, and leadership.

In the report, LinkedIn revealed the top skills for each of the five emerging jobs:

Photo by rawpixel on Unsplash