The Independent Singapore News
Home News Lim Tean says S'ore would be better off without the PAP in...

The PV leader shared a comment on his FB page from one Mr Kokhuay who said "...even Mr LKY has passed on, Singapore is still up and running, so don't possess the idea that our country will go down if PAP is not in power" 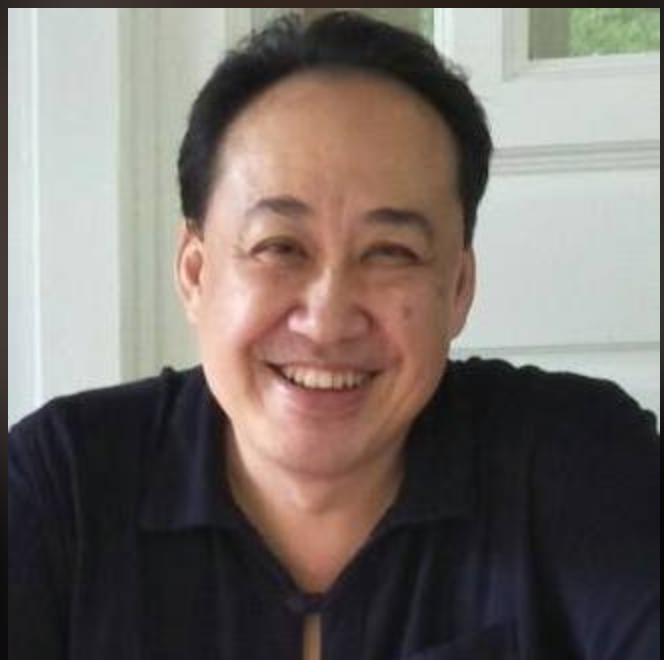 Singapore – Opposition People’s Voice leader Lim Tean took shots against the ruling party in social media, saying Singapore would be “much better without the PAP (People’s Action Party) in government.”

Mr Lim uploaded a Facebook post on Saturday (September 5) explaining “the new spirit and energy” among those who are not fully satisfied with how the country is being led. He shared one comment from a certain Kokhuay Tia touching on Prime Minister Lee Hsien Loong’s labelling of those who vote for the opposition as “free riders.”

“PAP thinks that they’ve been shortchanged, hence the labelling of ‘free riders’ on those who voted for the opposition,” wrote Mr Kokhuay. “But, I want to make it clear that no one or no one party is indispensable, even Mr LKY has passed on, Singapore is still up and running, so don’t possess the idea that our country will go down if PAP is not in power.”

The concerned citizen mentioned the CECA (India-Singapore Comprehensive Economic Cooperation Agreement) issue, the CPF (Central Provident Fund) “reneging on its return of our monies at 55”, and other “seemingly good policies that had gone wrong.”

In fact, it is the local citizens who feel shortchanged, said the individual. He highlighted the foreign PMETs (professionals, managers, executives and technicians) who “invade” the labour markets in the guise of foreign talents.” Mr Kokhuay wondered if the country’s foreign policies were too liberal yet “tough and harsh” on locals. He noted that a Singaporean couldn’t marry a foreigner without a high benchmark of income, “yet these foreign workers are coming in, with their whole families, in indefinite numbers.”

“The administration should search and rethink these realities that had us worried, stressed and confounded.”

Netizens responded to the post, agreeing with Mr Kokhuay’s statement and hoping that a change would happen in the next general elections.

Others noted the presence of more alternative voices in Parliament is a good start to “wake up” the ruling party.

“So we must continue to work the ground concertedly and highlight issues to the general public so that the people won’t be fooled by the ridiculous arguments of the PAP,” commented Facebook user Steven Goh.

Singapore Will Be Much Better Without The PAP In Government! I am receiving so many wonderful comments on my posts…