The event was attended by local opposition politicians, activists and other civil society players. 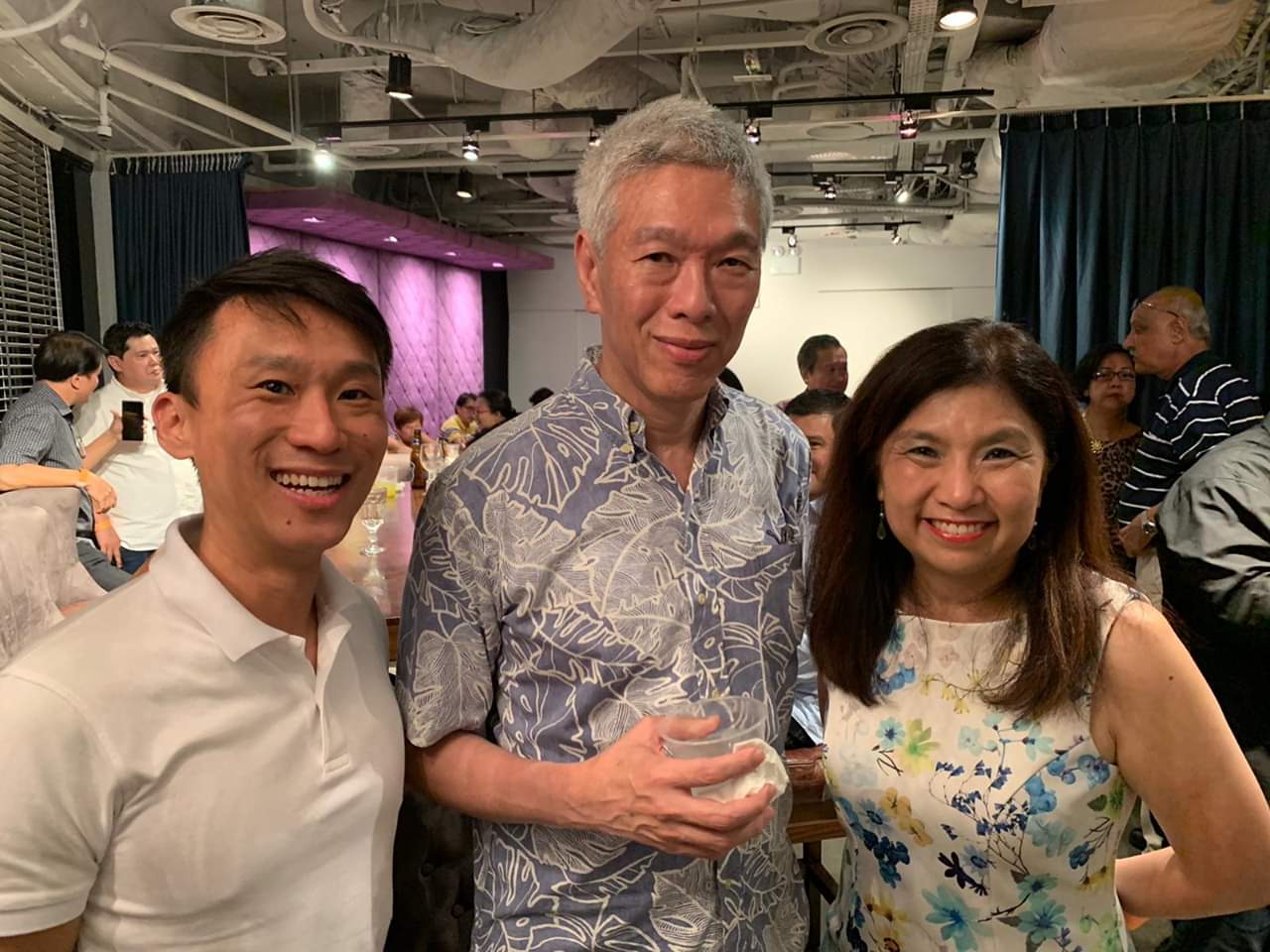 This is the third time Mr Lee has been publicly spotted with a member of an opposition party after he met up with Dr Tan Cheng Bock for meals at coffeeshops on two separate occasions.

The younger Mr Lee and his sister, Lee Kuan Yew’s only daughter and middle child Lee Wei Ling, became the focus of attention after they publicly accused their brother of using organs of the state against them in 2017.

The younger siblings accused PM Lee Hsien Loong of abusing his power to preserve their family home against their father’s willed desire to demolish the house, in order to bolster his grip on power, and claimed that the Government convened a secret committee to make a decision on the house.

PM Lee addressed the allegations against him in a Parliamentary debate where he declared that he has been cleared of all charges. Dr Lee Wei Ling and Mr Lee Hsien Yang reinforced their allegations but offered a ceasefire in favour of settling the matter in private, so long as they nor their father’s will be misrepresented or attacked.

Instead of improving in the months that followed, the siblings’ relationship with PM Lee seemed to become even more fractured when the Attorney-General’s Chambers (AGC) initiated legal action against Mr Lee Hsien Yang’s son over a private Facebook post before filing a complaint against Mr Lee’s wife to the Law Society over Lee Kuan Yew’s will.

At each turn of the gripping saga, netizens have urged Mr Lee Hsien Yang to join the opposition forces and defeat his brother’s party at the polls. Mr Lee’s friendship with opposition leaders like Dr Tan Cheng Bock has also led many Singaporeans to speculate that there is a chance he might heed these calls.Follow us on Social Media