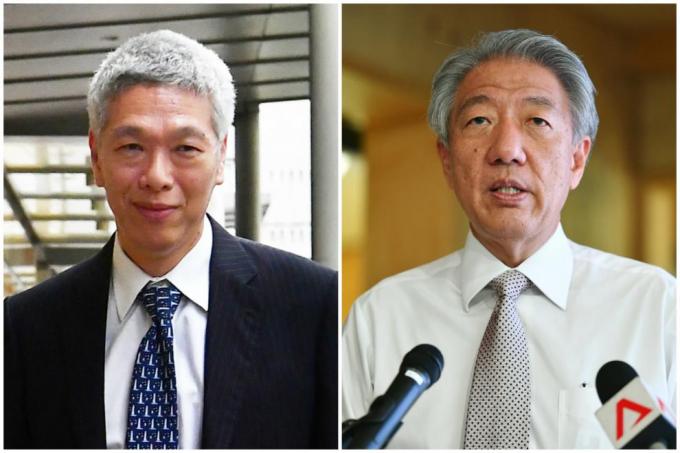 As Prime Minister Lee Hsien Loong and Deputy Prime Minister Teo Chee Hean prepare to speak on the Oxley Road feud in Parliament in about half an hour, PM Lee’s brother, Lee Hsien Yang volleyed more allegations against DPM Teo, the chairman of the ministerial committee that has been convened to settle the dispute.

Questioning whether a ministerial committee of “PM’s subordinates” should even be debating a matter relating to the PM and his siblings, Lee Hsien Yang took to Facebook to outline 5 “facts” concerning the committee which he seems to suggest the DPM has brushed under the rug.

Lee Hsien Yang declared: “A committee of LHL’s subordinates should not judge a private dispute between the PM and his siblings. A secret committee is not the right forum to ‘re-examine’ a will that the courts have declared final.”

Parliament will sit and discuss the escalating family spat at 11am today.Follow us on Social Media