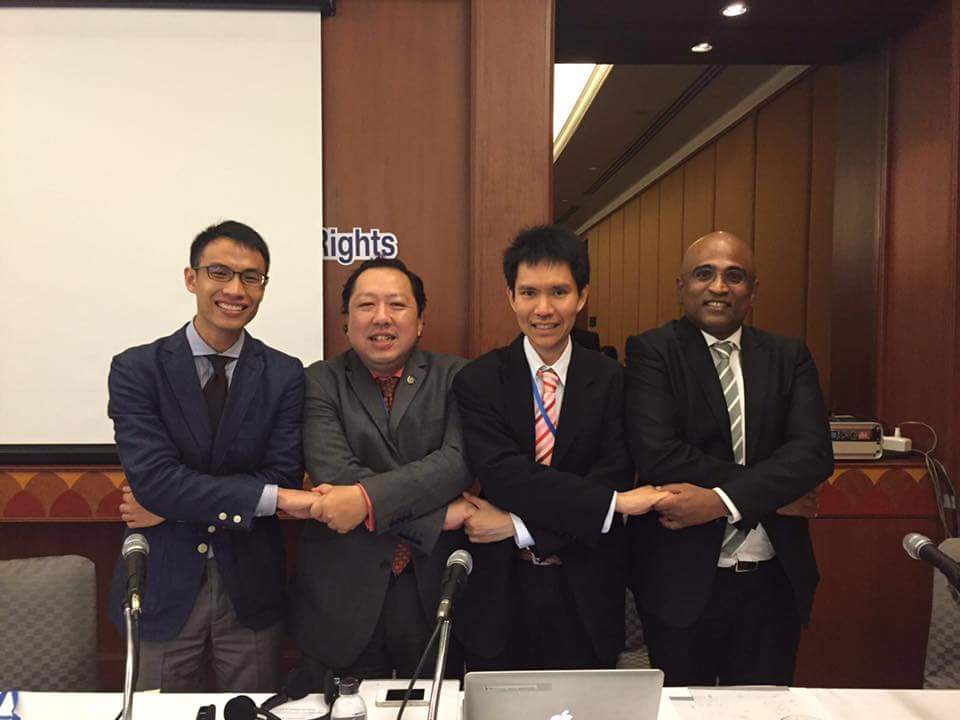 “He that would make his own liberty secure, must guard even his enemy from oppression; for if he violates this duty, he establishes a precedent that will reach to himself”

—
Republished with permission from Mr M Ravi’s Facebook.Follow us on Social Media