The Independent News
Home News Featured News "Large segment of people who supported me in PE2011 switched their support... 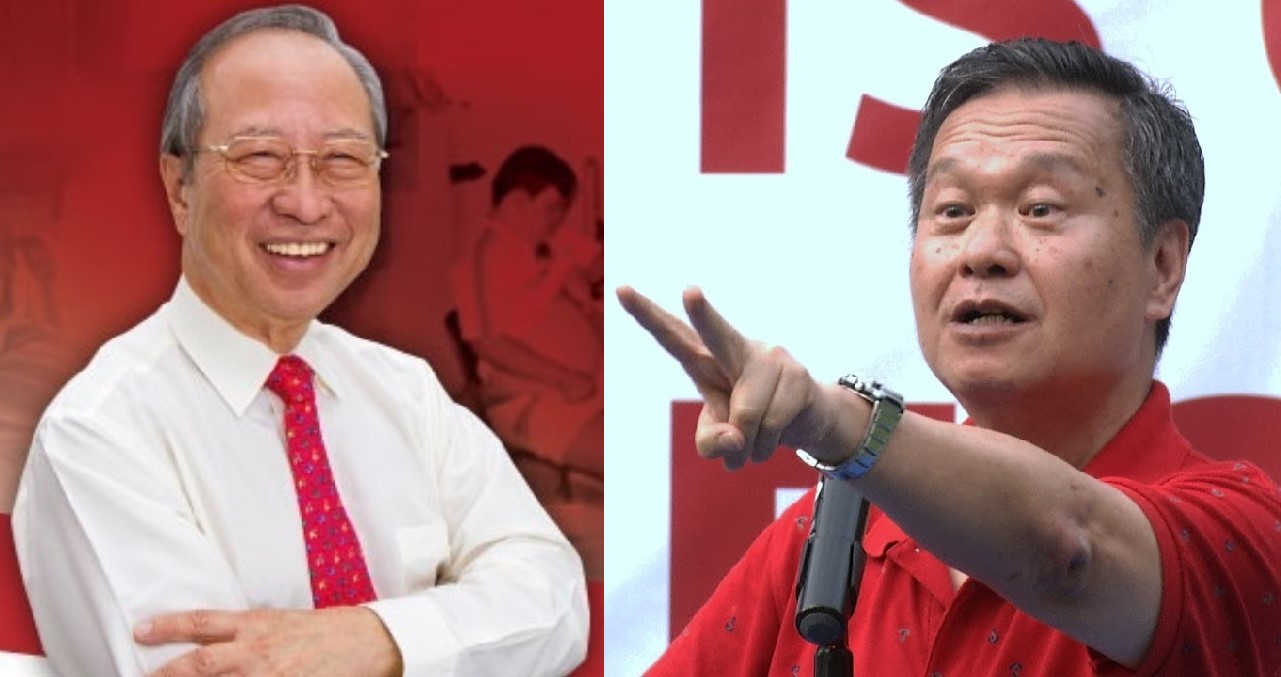 2011 Presidential Election (PE2011) candidate Tan Kin Lian has recently revealed the reasons why he participated in the election. He said that he is making this explanation over seven years after the election because he is “still being attacked for my participation in the election” by two groups of people

Revealing that the first group of attackers are “members of the Internet Brigade” and that the second group are “supporters of Dr. Tan Cheng Bock,” the former NTUC Income CEO said he aims to explain his perspective to supporters of Dr Tan who blame him for causing Dr Tan to lose the election to Tony Tan by less than 0.35 per cent:

“I took part in the presidential election in 2011. I did poorly and obtained less than 5% of the vote. I forfeited my deposit. After 7 years, I am still being attacked for my participation in the election. The attack came from two groups of people:

“The first group are probably members of the Internet Brigade. They are paid to attack me and damage my credibility. The second group are probably supporters of Dr. Tan Cheng Bock who blamed me for causing him to lose the election to Dr. Tony Tan by a small margin.

“I wish to give this perspective to people who are not aware about my participation in the election. There is nothing that I can do about the first group. These are immoral people who will make attacks just to earn some money for their dirty work. They also reflect badly on the immorality of the people who paid them. The focus of this post is to address the people in the second group.”

Tan Kin Lian explained that Dr Tan had only expressed interest in contesting the election after he had announced his participation in the election. Noting that he thought Dr Tan represented PAP, Tan Kin Lian said he decided to throw his hat in the ring since he was “one of the few non-establishment people that qualified” at the time.

Tan Kin Lian acknowledged that although he had been a PAP cadre, he was inactive with the PAP and had resigned prior to the election because of his inactivity and not because he wanted to contest PE2011:

“When I announced my participation in the election, Dr. Tan Cheng Bock had expressed interest. I considered him to be from the PAP, due to his past many years of association with the party and in particular as he had been a PAP MP for more than two decades.

“I might be mistaken about his sentiment, but it was my perception at that time.

“I decided to contest because I was one of the few non-establishment people that qualified. I had been a PAP cadre for a few years, but I was mostly active and had resigned a few years prior to 2011. I did not want to be a cadre and be inactive. I did not resign for the purpose of contesting the presidential election.”

Noting that he initially had the support of those who did not like the PAP, Tan Kin Lian recalled that the tides turned when Tan Jee Say announced his intention to contest PE2011 and “pulled away the anti-PAP voters from me.”

Tan Kin Lian added that he was surprised when Tan Jee Say qualified to run in the election since he did not think the election committee would approve his candidacy. Then, during the election, he felt many people who supported him switched their support to Dr Tan Chen Bock:

“Initially, I had the support of many people who did not like the PAP.

“The situation changed when Tan Jee Say announced his decision to contest the election. He pulled away the anti-PAP voters from me. Still, I was quite sure that he would not be eligible as he clearly did not meet the criteria.

“It was a surprise to me that the committee to decide on the eligibility approved his candidacy. Many people were also surprised about this decision.”

“During the election campaign, a large segment of the people that had supported me earlier switched their support for Dr. Tan Cheng Bock. The called it “tactical voting”. It accounted for my poor showing in the election.”

Recounting these events, Tan Kin Lian asserted that “it is quite petty and small minded for some supporters of Dr. Tan Cheng Bock to blame the election results on me” and asked for the people to be “fairer in their assessment of me.” He said:

“I do not wish to cry over split milk. However, I want to say that it is quite petty and small minded for some supporters of Dr. Tan Cheng Bock to blame the election results on me.

“I hope that these people are now aware about this part of the history and are fairer in their assessment of me.

“I took part in the presidential election to offer a choice for the people of Singapore. Do they still want the PAP to have dominant control over all aspects of our lives? The same question applies today.”