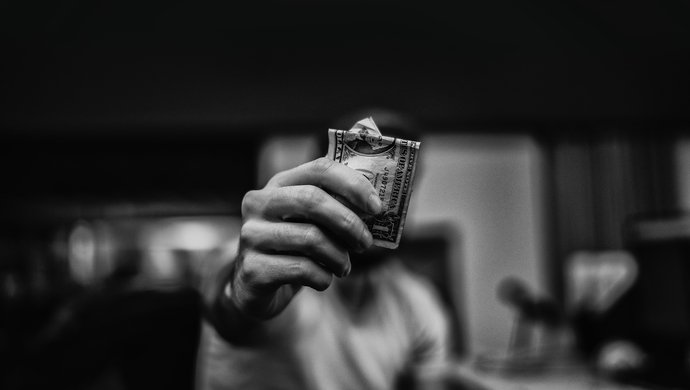 Indonesia-based digital payment and e-commerce platform KinerjaPay announces a signed agreement between the company and PT. Investa Wahana Group, with the latter committed to investing US$200 million.

KinerjaPay shared its plan to fund the company’s peer-to-peer lending operations, potential acquisitions, and strategic investments in Indonesia as part of their expansion plan for 2019. The fund will further be used to allocate a certain portion of the subscription proceeds to repurchase KinerjaPay’s stock in the open market, subject to the rules and regulations of the SEC.

“This investment commitment should transform the company into a significant market presence in our e-commerce and peer-to-peer lending operations, principally in Indonesia,” said Chairman and CEO of KinerjaPay, Edwin Witarsa Ng.

For 2019, the company that also trades in United States will expand into prepaid mobile business, P2P lending, mobile payment solutions, online gaming, and e-commerce services initially in Indonesia’s growing economy and expanding in Southeast Asia. The company also intends to make investments in certain related industries in other foreign countries.

The Series F Preferred Stock of KinerjaPay bears a dividend of 6% per annum, is convertible into shares of the Company’s Common Stock at an average of $1.80 per share.

The signed agreement is expected to close within the next ten days.
–

Photo by lucas Favre on Unsplash