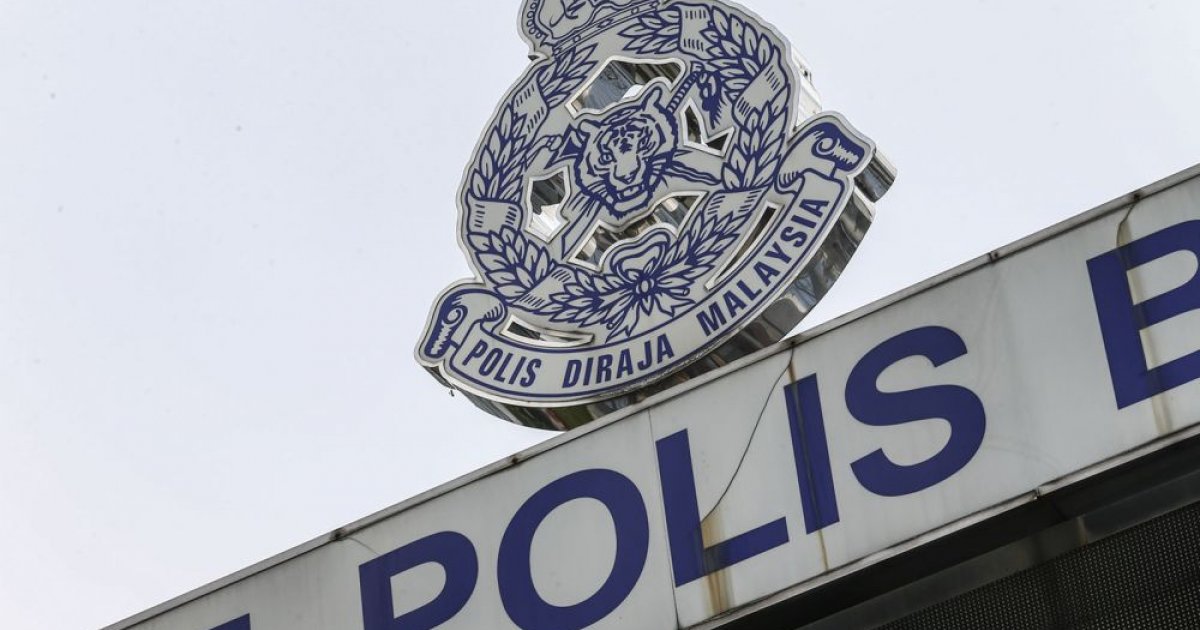 JOHOR BARU — A 35-year-old female civil servant fell victim to a “Macau Scam” syndicate and lost RM28,600 after she was tricked into believing she was dealing with the Inland Revenue Board (IRB) and police.

Johor Baru North police chief Assistant Commissioner Rupiah Abd Wahid said she lodged a police report regarding the incident shortly after she felt that she was duped yesterday.

She said the incident occurred when the victim received a call from a man via +08795052222 number who informed the victim that she owed RM16,000 in tax arrears.

“The call was then (supposedly) connected to the Kuantan district police headquarters in Pahang where the victim communicated with a man posing as a police officer who introduced himself as an Assistant Superintendent Ismail.

“Later, the suspect claimed he had made a reference check on the victim’s name and informed that she was involved in money laundering and drug cases,” Rupiah said in a statement issued here today.

Rupiah said initial investigations revealed that the victim was also asked by the man to hand over control of all her bank accounts along with her personal identification numbers.

“The victim was also instructed to go to a nearby ATM cash machine to transfer a sum of money into a Maybank account for the purpose of checking the serial number of the money.

“Without hesitation, the victim transferred RM28,600 into the account at 5.28pm yesterday,” she said.

Rupiah added that the victim only realised that she had been deceived after returning to her house after making the transactions.

“The police would like to remind the public to check first with the authorities before making any financial transactions to an unknown individual’s bank account.

“The public also requested to keep calm and not to panic if they are contacted by unknown individuals,” she said.

The case has been classified under Section 420 of the Penal Code for cheating.Follow us on Social Media