Harris, who would become America's first female and first black vice president if elected, is a "fearless fighter for the little guy, and one of the country's finest public servants," Biden, 77, said in revealing his running mate. 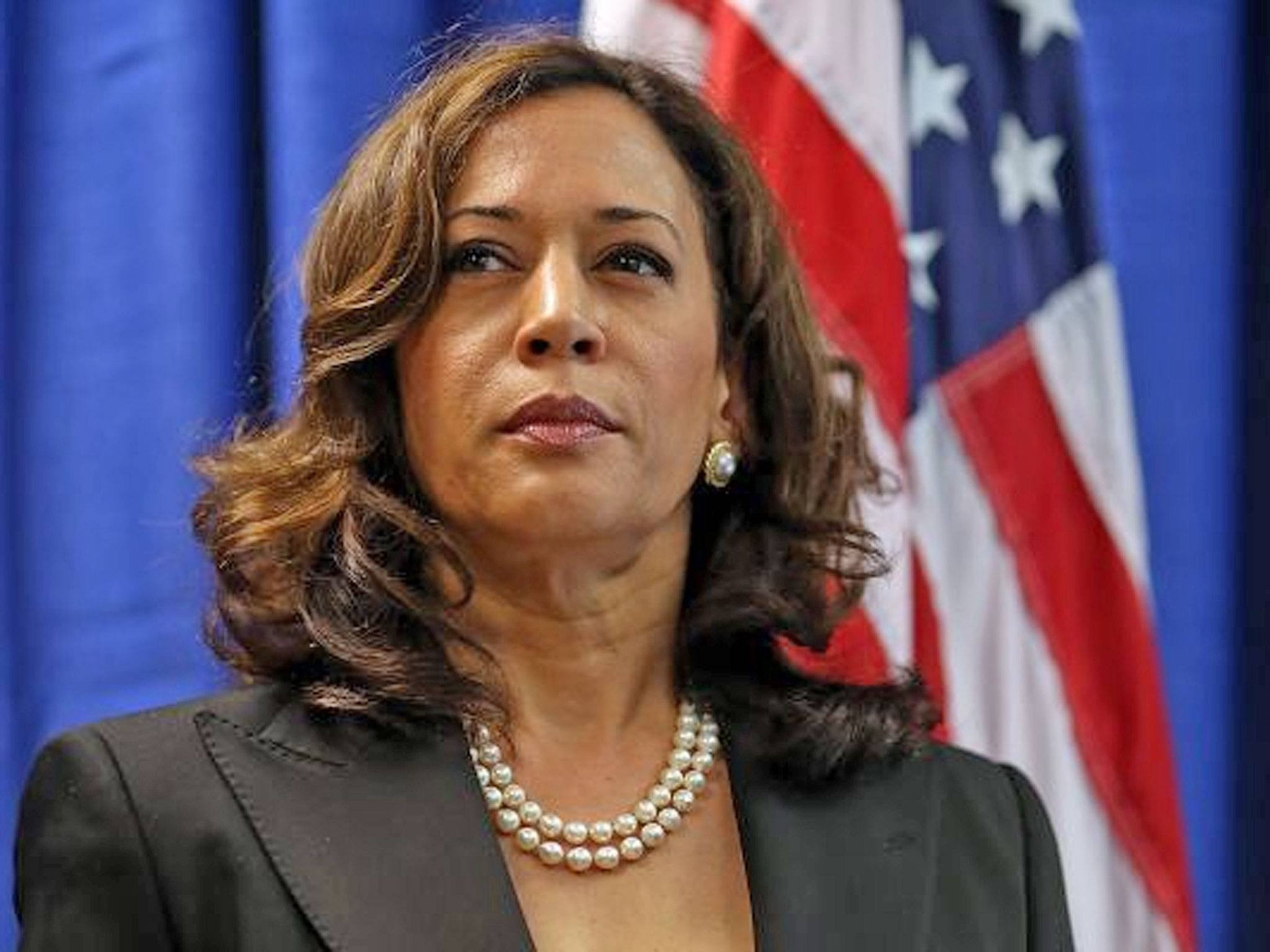 Harris, who would become America’s first female and first black vice president if elected, is a “fearless fighter for the little guy, and one of the country’s finest public servants,” Biden, 77, said in revealing his running mate.

“I’m proud now to have her as my partner in this campaign.”

The decision, announced in typical 2020 style on social media, was a crucial moment for Biden as he aims to build a broad coalition of voters to oust Trump from the White House.

It also provided an early financial windfall he said, tweeting after the vice-president announcement that “we are on track to have our biggest fundraising day ever.”

Harris, who at 55 is two decades Biden’s junior, could appeal to younger voters and women, particularly those in the suburbs who have been fleeing Trump.

The former California attorney general is the first person of Indian descent in the running mate role, and personifies the diversity seen as key to building enthusiasm for the Democratic ticket, particularly in a year marked by a historic reckoning on race.

Republican and staunch Trump supporter Sarah Palin — herself a former vice presidential nominee — congratulated Harris on Instagram and posted a lengthy list of advice for the campaign trail, including keeping her allies close and staying true to herself.

Harris, who ran for the 2020 Democratic presidential nomination against Biden, said she was “honored” to join the ticket and would “do what it takes” to help him win.

“@JoeBiden can unify the American people because he’s spent his life fighting for us. And as president, he’ll build an America that lives up to our ideals,” she tweeted.

– Potential flag-bearer-
For Harris, being elevated onto a presidential ticket is the political moment of a lifetime. And if they win, the telegenic but tough Californian would almost certainly become the frontrunner in the race for the 2024 or 2028 Democratic nomination.

Biden would be the oldest person to take the office, and there is broad speculation that should Biden win, he would serve one four-year term and prepare his deputy to succeed him.

The former vice president is likely confident that Harris has the policy chops and governing experience to help lead from day one, and immediately step into the job as president if needed.

Harris has shown herself to be more progressive than Biden — she backed Medicare for All early on — prompting Trump to say Tuesday that she was “in favor of socialized medicine.”

Trump poured scorn on Biden’s announcement, saying he was “surprised” at his choice given what Trump called Harris’s lackluster performance in the Democratic nomination race.

He also attacked Harris for her role in the bruising confirmation hearings of Supreme Court Justice Brett Kavanaugh, calling her “the meanest, the most horrible, the most disrespectful of anybody in the US Senate.”

But Harris, who beat out nearly a dozen other women to become the running mate, has shown she can parry such blows, a cherished quality for anyone facing an onslaught of negativity from a caustic president.

During her own presidential campaign, she proved herself unafraid to speak her mind when she characterized Trump as a “criminal” living in the White House and called him a “predator.”

Biden’s pick of Harris drew ringing endorsements from other quarters — including from Barack Obama, America’s first black commander in chief.

“She is more than prepared for the job,” tweeted Trump’s predecessor. “This is a good day for our country. Now let’s go win this thing.”

– Trailblazer –
Harris has been a barrier-breaker for much of her career.

Her parents were immigrants to the United States — her father from Jamaica, her mother from India. She was the first black woman elected as California’s attorney general, and only the second black woman, and first person of South Asian heritage, to serve in the US Senate.

Biden’s team said the two Democrats will speak Wednesday in Wilmington, Delaware as they kick off their joint campaign.

They will also deliver acceptance speeches next week when the party convenes its convention.

Harris clashed with Biden during the first Democratic debate last year, chiding the former senator over his opposition to 1970s busing programs that forced integration of segregated schools.

It gave her a brief boost but she exited the race in December 2019 and endorsed Biden in March.

Despite their debate fireworks, Biden has made it clear he does not hold a grudge, describing Harris as a “first-rate intellect, a first-rate candidate and a real competitor.”