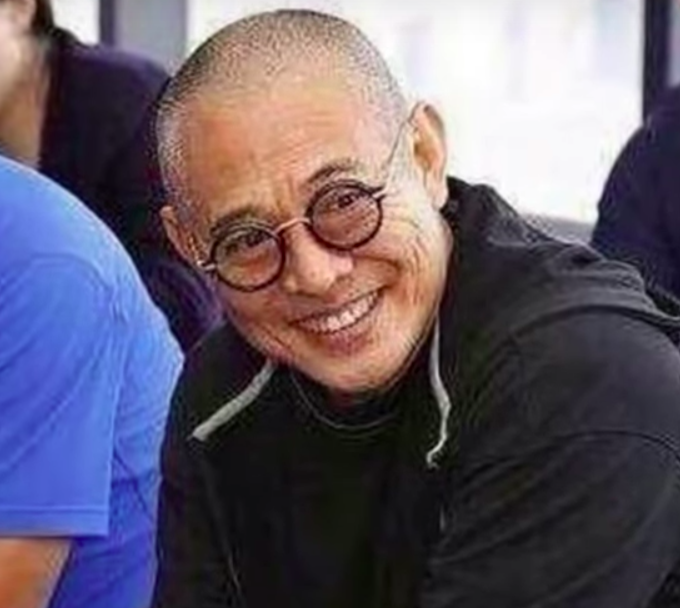 It was very unexpected to have seen the 55-year old actor weak, frail and looking much older than his age.

The Beijing-born actor struggled with hyperthyroidism and spinal problems because of years of movie-making, and his health has been deteriorating since he spoke about his condition in 2010.

“I’ve suffered from illnesses, for example hyperthyroidism. I am fat but I can’t lose weight because I am taking medication for my illness. The medication is to control my heart beat. That’s why I can’t do lots of exercise,” said Li, who revealed his resting heart rate was around 130 to 140 beats per minute (a normal resting heart rate is between 60 and 100bpm).

Li has also been famed for starring in Hollywood movies such as Lethal Weapon 4 and Romeo Must Die.

“He has hyperthyroidism that he’s been dealing with for almost 10 years. It’s nothing life-threatening and he’s dealing with it,” Li’s manager, Steven Chasman told The Washington Post.

He also told The Washington Post that the photo of Li in Tibet “was just a bad photo of someone who is 55 years old”.

According to an article in the South China Morning Post, Li said he had tackled his condition “head-on” and “aggressively” when he was first diagnosed with hyperthyroidism and although treatment was successful at first, he suffered a relapse.

His injuries mounted since he was a teenager, with the worst of the series after a fall from a 12-foot high tower during the filming of Fearless in 1986, which earned him broken ribs, a serious left ankle fracture and internal injuries.

Li also said that in 2013, doctors warned him, saying that he “would end up in a wheelchair” should he continue to make physically demanding films.

Ironically, when Li made the Forbes list as one of the most highly paid actors in Asia a few years ago, he said, “Money is not the most important thing. Your health is your life”.