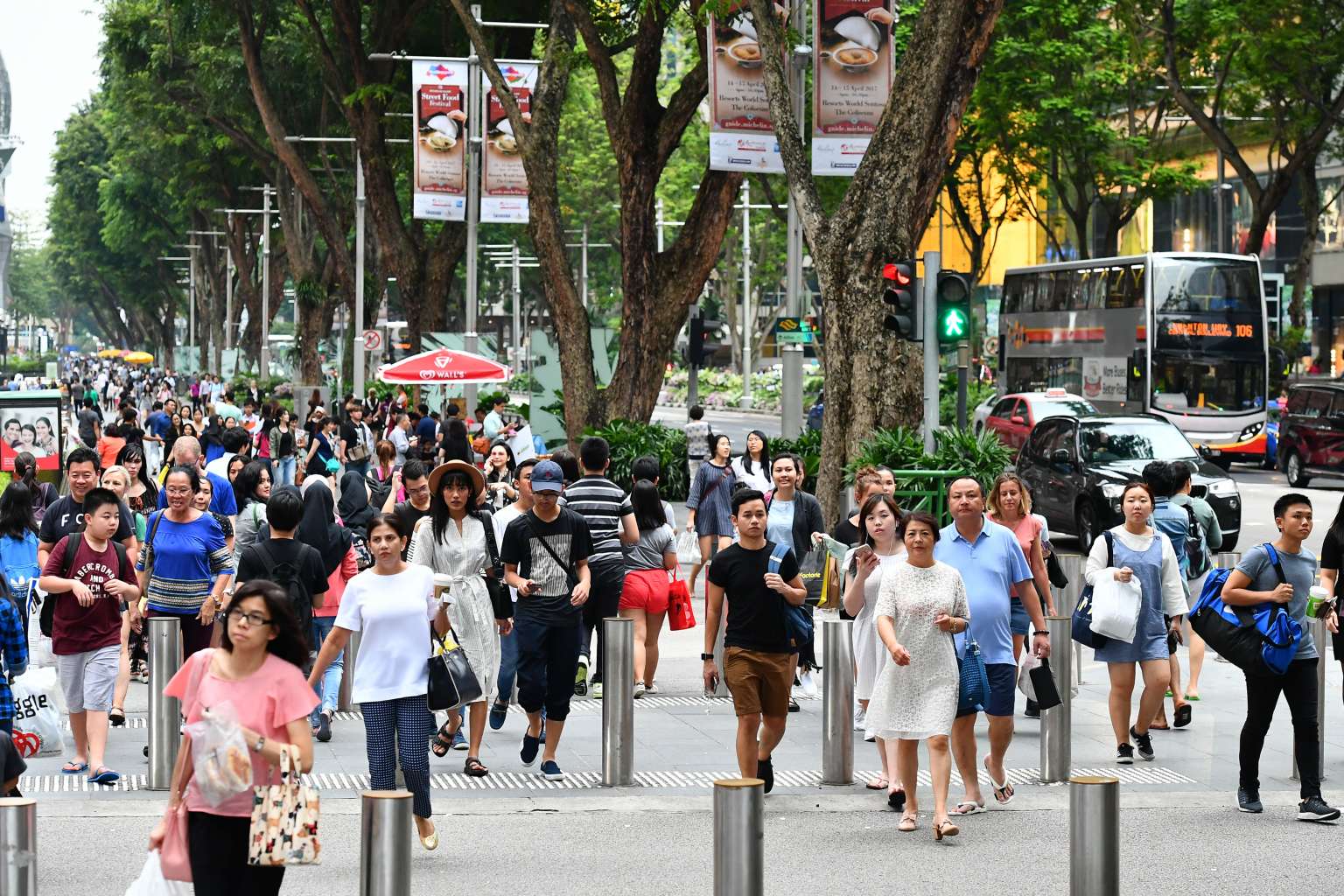 Singapore — The Government’s announcement on the raising of minimum wages for Employment Pass and S-Pass holders is nothing more than a “PR stunt”, according to opposition Singapore People’s Party’s (SPP) politician Khan Osman Sulaiman in a Facebook post.

Manpower Minister Josephine Teo had said on Wednesday (Aug 26) that the move to raise the salary thresholds for EPs and S-Passes came amid slacker labour market conditions owing to the Covid-19 crisis.

Mrs Teo had added that the country’s foreign workforce policies were regularly calibrated for companies to have the workers they need, while ensuring a strong Singaporean core.

Mr Khan, who was in the SPP team for Bishan-Toa Payoh GRC in the recent elections, felt otherwise.

He said: “Increasing the minimum wages of E & S-Pass holders is never going to ensure a strong Singaporean core and create good jobs for locals.”

He pointed out that employers have long since been abusing minimum wage policies for EP and S-Pass holders. They circumvent the policies by retrieving part of the declared salary. Without a cap on the number of EPs, he feels that it is an adverse policy for Singaporeans.

Mr Khan called on the Government to come up with a concrete solution as opposed to creating a whole new set of problems. He said there were many jobs that could be filled by Singaporeans instead of foreigners and urged the Government to “spare us the PR stunt and nip the problem in the bud”.

Those commenting on the post were overwhelmingly supportive of Mr Khan’s views, with some even raising their own questions about the MOM’s latest move.