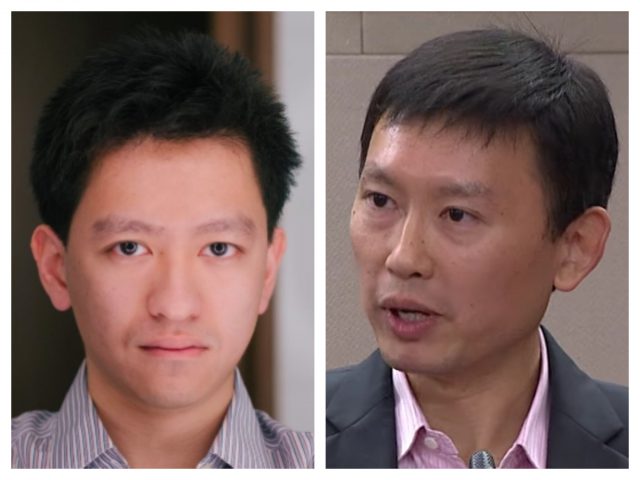 Senior Minister of State, Ministry of Communications and Information & Ministry of Health, Chee Hong Tat slammed Li Shengwu in an interview to a Chinese daily today, alleging that Shengwu is disrespecting his grandfather and his values by continuing to “launch online attacks.”

Asserting that he is “disappointed” with Shengwu’s actions, he said:

“Is this respecting Mr Lee Kuan Yew and his values? I don’t understand why he continues to launch online attacks, after his father already said he was going to stop doing so.”

The Minister’s comments are in response to a post Shengwu shared on his personal Facebook page over the weekend.

In the post shared only to his Facebook friends, Shengwu linked a Wall Street Journal article that offered a thorough analysis of the public Oxley Rd feud and a New York Times article on censorship, and said: “Keep in mind, of course that the Singapore government is very litigious and has a pliant court system. This constrains what the international media can usually report.”

Somehow, the post was screen-captured and circulated online. Mainstream media covered the story, with a comment from an AGC spokesperson that, “AGC is aware of the post and is looking into the matter.”

Shengwu and his aunt, Dr Lee Wei Ling, have questioned the AGC’s strong reaction to a private post and have suggested that organs of state are continuing to watch them, even after a truce was declared between Prime Minister Lee Hsien Loong and his siblings following the public Oxley Road saga.

Minister Chee’s response, interestingly, seems to suggest that the ceasefire has been breached since he said that Shengwu “continues” to “attack” after his father says they would stop.

Aside from the fact that Shengwu was not involved in the truce that only concerned PM Lee, Dr Lee Wei Ling and Mr Lee Hsien Yang, it is curious that both the AGC and a Senior Minister of State would react in such a manner and imply that the ceasefire has been broken simply because of a link to a story most Singaporeans now know like the back of their hand.Follow us on Social Media