Is Singapore tech ecosystem sustainable? Report shows half of startups operating at loss 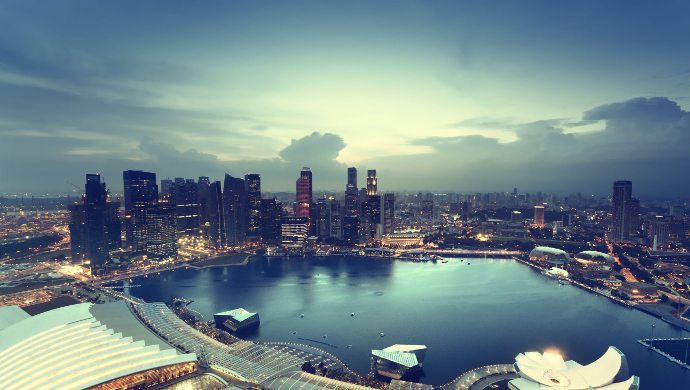 For many early-stage startups and even mature ones like Carousell — a US$42 million-backed venture with no known monetisation model — the main metrics for success are user engagement rates and acquisitions, and not revenue.

But is this a sustainable way to build a vibrant tech ecosystem?

A new study published by NUS Enterprise entitled Growth Dynamics of High-Tech Start-ups in Singapore revealed that slightly more than half of Singapore startups are operating at loss.

To break it down into percentages, 24 per cent of the 530 Singapore startups surveyed in 2016 recorded no revenue, while 29 per cent were generating revenues but were burning more cash.

Only 23 per cent of the startups were recording positive cashflows. The other 27 per cent were at least generating enough cash to sustain future growth, said the report.

These figures, by no means portend downturn or crash in startup activity in the city state. But as the government continues to ease regulatory measures for VCs and launch 9-figure investment schemes to support startups, these statistics do little to invigorate confidence in local entrepreneurs — if most of them are not turning a profit (at the end of the day, the bottom line is still critical).

The good news is that Singapore startups are placing emphasis in drawing money from overseas markets. Over 50 per cent of startups have built operations overseas, while 72.2 per cent are reaping in revenue from their regional neighbours and other Asian markets such as China and India. With the government’s renewed push to help businesses expand overseas, we can expect this figure to grow substantially.

One interesting finding was that those who operated in emerging markets recorded significantly higher sales growth (63.8 per cent) compared than those selling in developed markets (29.1 per cent).

Another piece of positive news — one that is aligned with the government’s push to grow local IP — is that startups are more willing to build innovative products from the ground up, as opposed to licensing existing ones for their products.

As much as 46.1 per cent of young startups are focussing on developing completely new technology as opposed to 35.4 per cent of mature startups.

If this trends continues on an upward and sustainable trajectory, it could solve the conundrum of poor revenue growth. According to the study, innovative startups attain significantly higher sales growth (average 70.4 per cent per annum) than less innovative firms (average 41 per cent).

Also Read: Singapore has been shifting towards deep tech for awhile, but now it is finally in the open

Innovative startups also provide more employment opportunities than less-innovative ones. About 56.9 per cent of job creators have built completely new products and services, compared to 35.2 per cent of non-creators.

Despite being one of the world’s most developed nations where education is mandatory for all sexes, the study said that 90 per cent of key founders were male. So there’s definitely a need to encourage females to take up entrepreneurship — and dispel the stereotype that tech is only for geeky guys (it’s 2017, man!)

The post Is Singapore tech ecosystem sustainable? Report shows half of startups operating at loss appeared first on e27.