The Independent News
Business & Economy Startups Initial Exchange Offerings are a thing. Here is your catch up

Initial Exchange Offerings are a thing. Here is your catch up 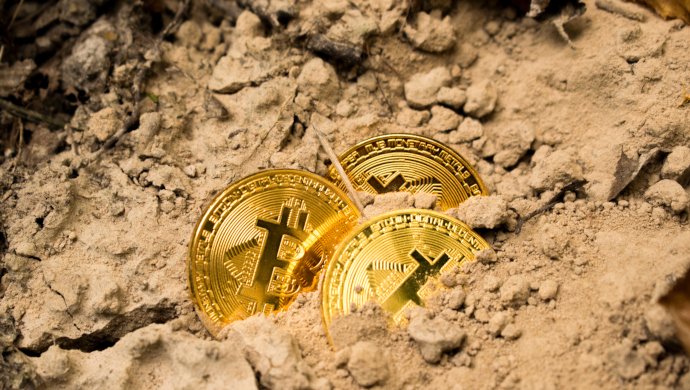 In its most basic sense, an IEO is a crowdfunding campaign whereby the onus is on the exchange to run most of the sale

In the current market climate, with BTC going up to $5500~ in April, it’s worth taking stock of some real numbers and how exchanges are leveraging on them for that coveted billion or unicorn status.

Initial exchange offerings, otherwise known as IEOs, are the latest talk of town. In its most basic sense, an IEO is a crowdfunding campaign whereby the onus is on the exchange to run most of the sale.

While the model is not new, projects such as Top Network on Huobi Prime has attracted even a food delivery staff to open up his laptop at work to grab a coveted allocation.

With IEOs on Binance selling out in minutes and each user only getting a small allocation, is this really worth it?

Peeling back the covers, different stakeholders perceive the value of IEOs differently.

It is a great mechanism for fund raising up to US$10 million. The awareness and combined push with exchanges help projects get noticed by a larger user base, often existing exchange users.

After the conclusion of the IEO, project tokens will be open for trading nearly immediately on the exchange. This grants more predictability to the process and projects need not negotiate with each exchange after their own token offering.

The time that projects save can perhaps be put forth to other work such as development and partnerships.

Should they manage to get an allocation in the sale, speculators should have high hopes of doing well on the token. Because the projects are curated and fast-tracked to listing, they can also expect faster liquidity and more attention from other parties.

Terms are also spelt out more transparently and they need not worry too much about others getting a better price than them — except the private sale or seed round investors of course. Some users employ automation to help them get their hands on some allocation.

IEO provides an increase in projects that want to get out there for a raise. This provides a great additional revenue stream for listing fees and value added services.

Should users know that they are offering a great IEO, there is incentive for them to be more active users and thus increasing their site engagement. Trading volumes for their exchange and whichever token they require to be used for purchase will increase as well. As many exchange have their own exchange tokens, this will be beneficial to exchange token holders.

There were many IEOs that were completed this year. Starting with BitTorrent token on Binance, many exchanges have started jumping onboard the IEO train.

Most of the main Asian-affiliated exchanges like OKEx, Huobi, Coineal, Bibox have jumped into the fray in response to the three projects conducted on Binance Launchpad.

Of the conducted IEOs, while the majority of them have hit their funding targets, there are many that have not. This tends to be projects with much less awareness on exchanges with relatively lower user traction.

They also could be projects that have not raised sufficient private sale investment prior to the IEO.

While some of the projects have raised previous rounds, there is also a readjustment to pre-sale investor lock ups that comes as terms with certain IEO listings.

Some of the upcoming projects are Matic Network on Binance Launchpad, DREP on Gate.io, Duo Network on Bitmax and Ocean Protocol on Bittrex.

The accepted contribution are usually a mix of USDT or exchange platform tokens. the models of contribution have also evolved from first-come, first-served to a ballot model.

Since it is an exchange promotional activity, the exchanges have the right to set the rules of engagement and users have to evaluate for themselves if it’s worth the effort.

Despite many of the tokens receiving huge interest and multiplying in dollar value by up to 10 times from the IEO price, we can see that trading volumes and prices decline after the initial listing.

Overall prices and attention trail down for most of these projects over the following span of 30–60 days after their IEO. The snapshot is taken of the first few well known projects conducted on Binance Launchpad, Huobi Prime, OKEx Jumpstart and Bittrex.

In the past 90 days, while Bitcoin prices have gone up by close to 30 per cent, the exchange tokens of the top exchanges with IEO platform offerings have received a huge boost.

Many of them are trading at a 90-day all-time-high with BNB even hitting its historical all-time-high. The increase in price of exchange tokens appear to be correlated with the announcement of various events such as IEOs on the platforms.

The combined market capitalization of these exchange tokens are over US$3 billion.

After the rise and fall of ICOs, alternative forms of fundraising have emerged in the blockchains space — and now you are up to date on Initial Exchange Offering strategy.

Photo by Dmitry Moraine on Unsplash

The post Initial Exchange Offerings are a thing. Here is your catch up appeared first on e27.