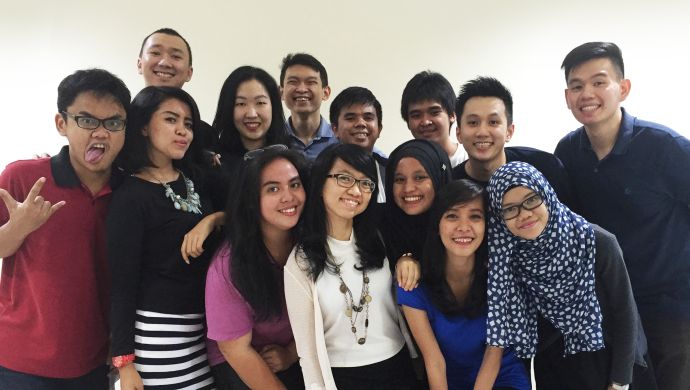 Launched in 2015, Qlapa said it has channeled “billions of Rupiah” for craftsmen in the platform

Indonesia-based online marketplace for traditional handicraft and artisan products Qlapa announced that it is shutting down.

In a statement in Instagram, the company announced that starting in 2019, their services will no longer be available.

“Looking back, we are grateful for this amazing journey. Unfortunately for us, this romantic journey has to end. We are unable to turn Qlapa into a profitable and sustainable business,” the company stated.

“We still have an unwavering believe in Indonesian handicrafts –its quality, the story behind each craft, and the love given to them. There are still many tasks to do, and dreams to make come true. But for now, we have to say goodbye,” it continued.

The company extended a thank you for its customers, partners, and employees in the statement.

Qlapa also mentioned that throughout its operations, it has channeled “billions of Rupiah” (at least US$70,000) in sales to local craftsmen on their platform.

The platform has also won awards such as Google Play’s Hidden Gem and being named as one of the startups with most promising growth by Forbes Asia.

Qlapa has raised an undisclosed seed funding round from Global Founders Capital (GFC), Ideosource, and angel investor Budi Setiadharma in 2016.

The funding round was followed by a Series A led by India-based impact investor Aavishkaar Frontier Funds (AFF), with participation from existing investors, which included the founders of Kapan Lagi Networks (KLN).