Indonesian dating site Setipe gets acquired by Lunch Actually, will focus on revenue and profitability 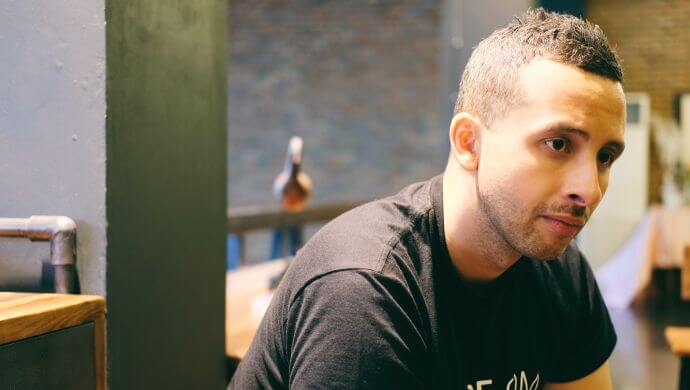 Singapore-based dating company Lunch Actually has acquired Indonesian dating platform Setipe for an undisclosed sum, according to a report by DailySocial.

Following the acquisition, Setipe will operate as a business unit under Lunch Actually Group, and Setipe CEO Razi Thalib will lead the group’s operation in the Indonesian market.

“We realised that in terms of monetisation, an online dating platform requires a strong offline business presence. We have partnered with Lunch Actually before, and this relationship starts from there,” said Thalib.

“Lunch Actually has been in the business for 13 years. Their experience in hybrid business model, sales experience, regional ambition, and particularly, their focus on long-term relationship, has led us to implement this collaboration,” he added.

Also Read: An elitist dating app is stoking controversy in Singapore, but is the vitriol warranted?

The acquisition is part of Lunch Actually’s goal to dominate online and offline dating business in Indonesia.

Thalib stated that the companies have planned for an integration of Setipe services into Lunch Actually ecosystem, and that they are set to launch new products and services “in the upcoming weeks or months.”

He also cited revenue and profitability as their main focus.

Launched in 2014, Setipe claimed to have secured more than 800,000 users and have received more than 200 wedding invitations from couples who met through the platform.

The startup was founded by Thalib and Kevin Aluwi, who were both an alumni of Zalora Indonesia. Aluwi had left the company to found ride-hailing giant Go-Jek.

Setipe was one of the Indonesian startups participating in the second batch of Google Launchpad Accelerator programme.

In Southeast Asia, the latest big move made by an online dating platform was when Paktor announced a merger with Taiwanese startup 17 Media to form a social entertainment company M17 Entertainment.

The post Indonesian dating site Setipe gets acquired by Lunch Actually, will focus on revenue and profitability appeared first on e27.