Indonesian “1000 Startups” initiative being renewed by the government 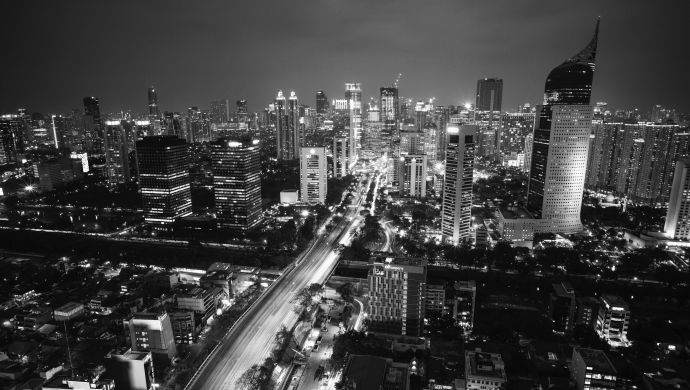 The IT ministry of Indonesia and several ecosystem stakeholders in the country’s digital sector has reportedly launched the “1001 Digital Startup Movement”, as reported by KrAsia.

The “1001 Digital Startup Movement” is a continuation of the “1000 Startups” program that was initiated in 2016. It was a coordinated effort by multiple public and private sector stakeholders to boost entrepreneurship across the country.

For three and a half years of its implementation, the program hasn’t successfully given birth to 1,000 startups. It says that only 525 digital startups with promising business were formed as a result.

In an official statement, the ministry’s official Lis Sutjiati said that this time, “1001 Startups” will focus on expanding the scale of coverage and improving the quality of its startup development activities. It will revise the program curriculum to focus more on incubation activity.

The program will also expand to five new cities, namely Batam, Lombok, Padang, Balikpapan, and  Manado. It will target to have 5000 startups in the next five years.

The Indonesian government is doing its part to give its startup’s ecosystem a leg up. In April, IT minister Rudiantara inaugurated the NextICorn Foundation that aims to provide opportunities for more mature startups to get access to growth capital and technology and marketing support. With it, the minister targets to have at least 20 new unicorns in Indonesia by 2025.

The post Indonesian “1000 Startups” initiative being renewed by the government appeared first on e27.