‘India wants normal ties with all neighbours, including Pakistan’: MEA 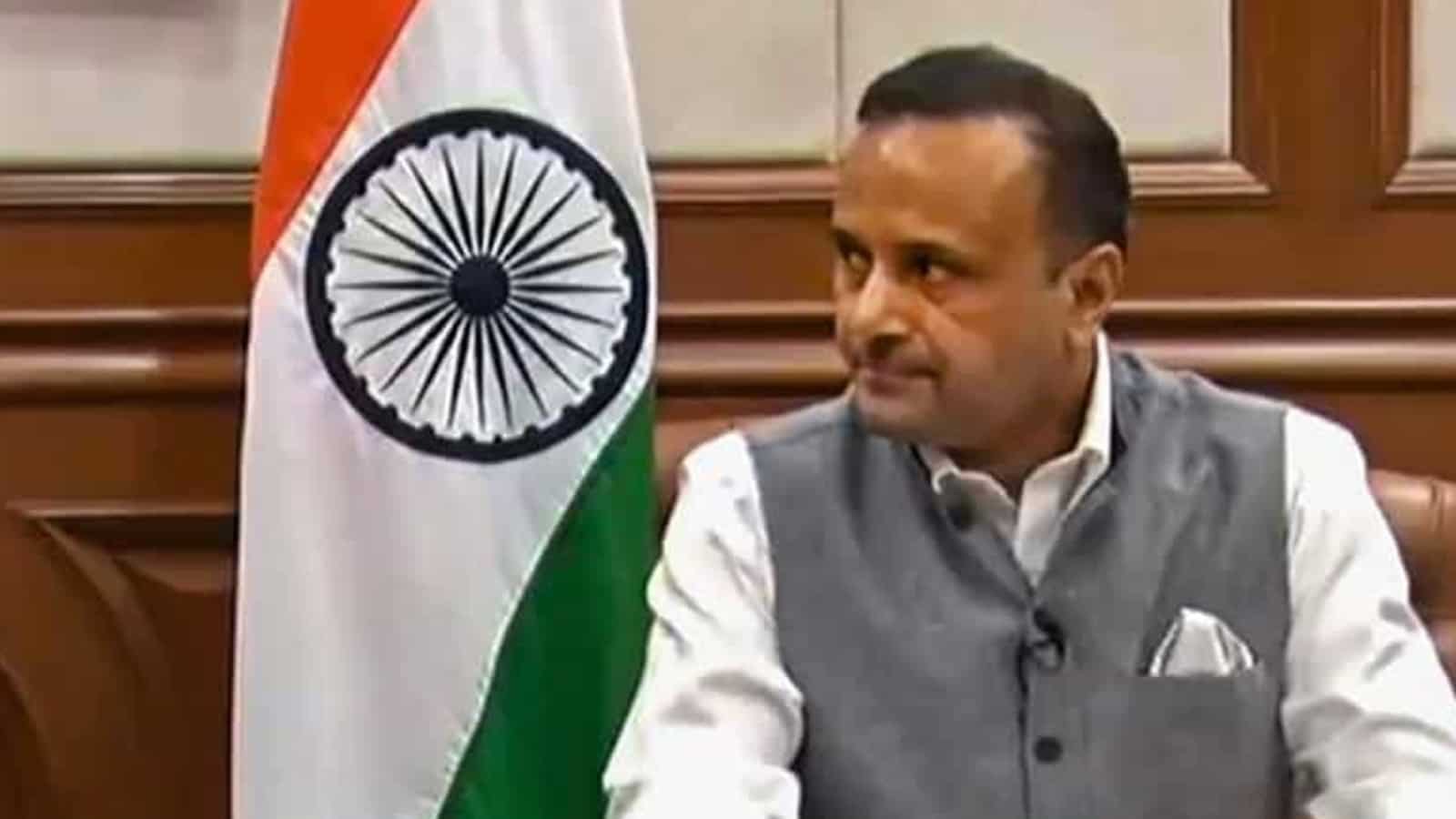 New Delhi — A little more than a week after New Delhi and Islamabad recommitted themselves to the 2003 truce on the Line of Control (LoC), India on Friday said it wants normal relations with all neighbours, including Pakistan, though its position on key issues remains unchanged.

The Indian and Pakistani armies have said they began strictly adhering to a ceasefire on the LoC in Jammu and Kashmir from the midnight of February 24 – the apparent outcome of behind-the-scenes contacts between the two countries.

In response to a question on whether the recommitment to the ceasefire would lead to more confidence-building measures or whether there had been any change in India’s stated position of linking talks to Pakistan cracking down on terrorism, external affairs ministry spokesperson Anurag Srivastava only said all issues between the two sides should be tackled peacefully.

“India desires normal relations with all its neighbours, including Pakistan. We have consistently maintained that issues, if any, between India and Pakistan should be resolved bilaterally and peacefully,” he said.

“Our position on key issues remains unchanged,” he added, without going into details.

Shortly after the armies of the two countries issued a rare joint statement regarding the ceasefire on February 25, Pakistan Prime Minister Imran Khan’s key advisor on security affairs, Moeed Yusuf, had said in an audio statement issued in Islamabad that the agreement was the outcome of “behind the scenes” contacts and “more roads will open” in future.

There has also been a noticeable dialling down of the rhetoric from leaders of the two countries and the agreement on the ceasefire has been welcomed by key players such as the US and the European Union (EU).

At a US state department news briefing on Thursday, spokesperson Ned Price called on all parties to reduce tensions along the LoC by “returning to the 2003 ceasefire commitments”. He said the US also condemns “terrorists who seek to infiltrate across the LoC”.

The US continues to “support direct dialogue between India and Pakistan on Kashmir and other areas of concern,” he added.Follow us on Social Media