The Independent News
Home News Featured News Increased cost of living is "actually a good thing" and a "problem... 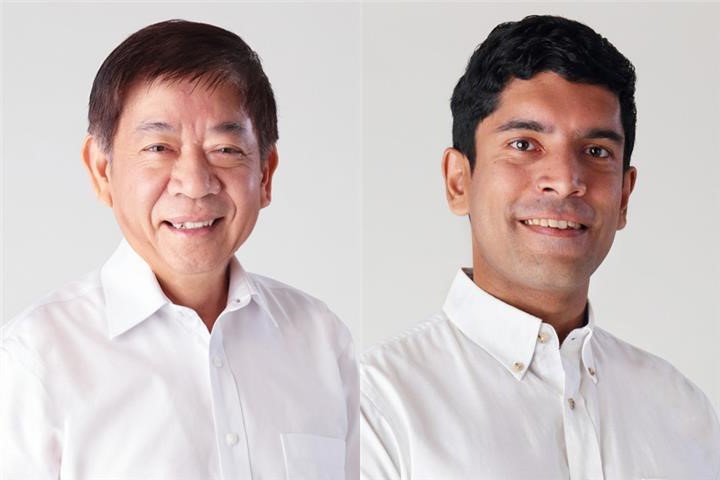 Sembawang GRC MPs Khaw Boon Wan, Ong Ye Kung and Vikram Nair tackled issues concerning many Singaporeans like the rising cost of living, as they spoke to their constituents at a grassroots event yesterday.

The dialogue, which saw a crowd youth participants, comes as Singaporeans contend with a hefty 30 per cent water price hike that was instated over the past two years, a collective 16.8 per cent electricity tariffs hike so far this year, and the impending Goods and Services Tax hike which will bring the GST up to 9 per cent.

When asked about how the cost of living could be managed at yesterday’s forum, Transport Minister Khaw Boon Wan offered that the rising cost of living are “two sides of the same coin” since higher costs paid to vendors and service providers will go towards their wages.

Khaw’s ruling party colleague Vikram Nair then piped up and advised that Singaporeans should see the rising costs of living as “paying someone else a higher wage”, which is “actually a good thing”.

Fellow Sembawang GRC MP, Education Minister Ong Ye Kung said that the more important question when it comes to rising costs of living is how Singaporeans can earn more together.

Ong was echoing Khaw’s earlier comment that Singaporeans should focus on growing their incomes instead of solely focusing on the increasing costs of living. The Ministers both cited education as a key tool that will help Singaporeans afford the high costs by equipping them with necessary and relevant skills.