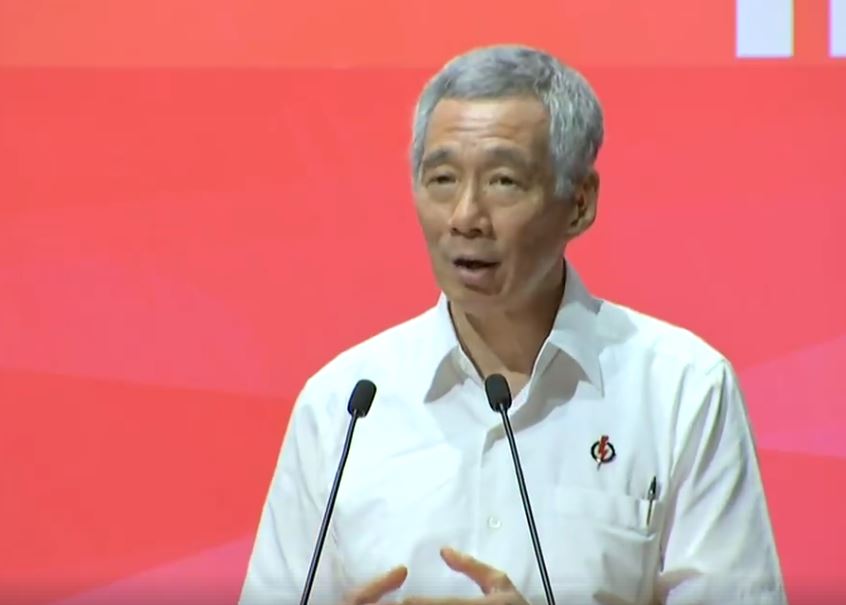 Prime Minister Lee Hsien Loong’s confirmation that higher taxes are inevitable to counter increased spending has earned the ire of netizens who are calling on the head of government to cut high ministerial salaries before resorting to a tax hike.

PM Lee confirmed the tax hike while speaking at the PAP Convention 2017 yesterday morning, where he stressed that it is a matter of when and not whether taxes will be increased.

Interestingly, when claims that the government would raise taxes erupted in 2015, a month before that year’s General Election, the Ministry of Finance (MOF) was quick to refute the claims, saying that they had no basis.

Posting a statement on the matter online, MOF reiterated Deputy Prime Minister Tharman Shanmugaratnam’s earlier assertion that increased spending planned for the rest of the decade is sufficiently provided for by measures that the Government had already taken.

Speaking at the party conference, PM Lee said that as spending rises, the government must “stretch our dollars, and make every dollar count.”

Asserting that there is enough revenue for this current term of government, the PM indicated that the government and the people must bear the cost of increased spending for the sake of the next generation.

Netizens weren’t swayed by the PM’s reasons explaining the tax hike and called on him to slash the high salaries ministers draw, instead of pushing the financial burden of increased spending to the people:

Besides spending on infrastructure, economy and healthcare, one of the major projects the government is expected to spend heavily on is the MRT network expansion project. More than $20 billion dollars will be plugged into this project which will take about 5 years to complete.

The new Terminal 5 at Changi Airport which also cost “tens of billions of dollars,” according to an earlier statement by Finance Minister Heng Swee Keat.

Raising taxes in Singapore "not a matter of whether, but when", but Government will explain what the money is needed for and how it will benefit everyone, says PM Lee Hsien Loong at the People's Action Party convention.

https://theindependent.sg.sg/tax-hike-is-inevitable-pm-lee-confirms/Follow us on Social Media