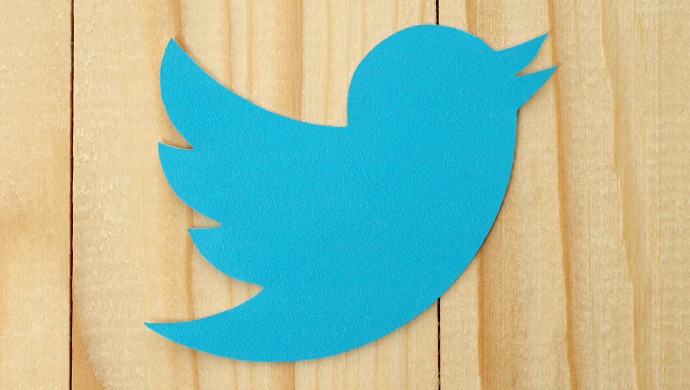 Whether it is a call for 2,6000 professionals in next decade, or an MOU with Australia, Singapore is making a strong push in cybersecurity

June has been a busy month for cybersecurity in Singapore.

On the second of the month, Prime Minister Lee Hsien Loong signed a Memorandum of Understanding to facilitate cybersecurity cooperation between the two countries.

On Friday, The Ministry of Defense announced it is going to make a push to hire 2,600 cybersecurity professionals over the next ten years.

Let’s take a look at recent developments in Singapore cybersecurity via our ‘In Tweets’ series.

These are some pretty cool pictures of some very important people signing a cybersecurity agreement.

And here is the article on the subject.

A major reason for agreements like the one above is because Singapore is spending 22 per cent of its S$22 billion (US$15.9 billion) IT budget on cybersecurity.

This kind of money is being spent because threats like cyber robbery, ransomware attacks and e-mail hacking are plaguing the world. To think Singapore is exempt would be naive.

Especially considering country that has thrown most of its chips into a Smart Nation drive. If digital is the future of the economy, a lot of money will be need to be spent on cybersecurity.

It also needs people, and talent. Which is why the Ministry of Defence is making cybersecurity a part of its recruitment drive.

Mr Ong Ye Kung made a special announcement at the Cyber Defenders Discovery Camp. Find out what was it abt. Hint:DCO https://t.co/F3FpMm2H4U pic.twitter.com/gtl6DO0YyL

Over the next ten years, it wants to hire 2,600 “whiz kids” for the industry.

Public-sector pushes often lead to private-sector growth (think of nuTonomy being incentivised into Singapore after the country made it clear it wanted to pursue self-driving vehicles).

Honeywell is a US-based multi-national and announced on Thursday it will be investing in cybersecurity via Singapore.

Of course the telcos would get into the game.

After the global WannaCry hack, this will be an interesting space to watch for the rest of 2017.

WannaCry II: The Sequel No One Wants to See https://t.co/1JROYe27Er #wannacry #wannacrypt