In its Labour Day message, WP highlights the challenges older PMETs face and what can be done to help them

WP made a call “for more help for all Singaporean workers, including older PMETs” and listed out four main ways as to how this can be accomplished 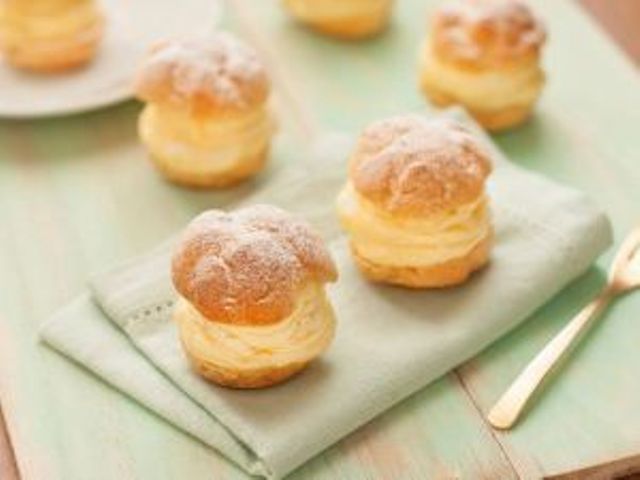 Singapore—The country’s Workers’ Party (WP) released its customary Labour Day message on May 1, focusing on the needs of professionals, managers, executives, and technicians (PMETs), especially ones who are older, and who have faced “a myriad of challenges” of late.

The statement, which is entitled “WP calls for more help for older PMETs” started out by honoring PMETs, of whom there are 1.2 million all over the country, and who now comprise over fifty percent of Singapore’s resident workforce.

Furthermore, the statement from the WP says that two out of every three workers will be PMETs in a little more than a decade, by 2030.

The message enumerated the issues that PMETs face.

“76% of all locals retrenched last year were PMETs. Only 63% of the retrenched found work within six months. The situation was worse for older PMETs. Almost 68% of all retrenched workers were 40 and older.”

Simultaneous with the large number of retrenchments that PMETs face, they also have to contend with mid-skilled foreign workers. Contrary to what occurred in 2017, the number of foreign S Pass holders grew by 11,100 in 2018, which is reflective of an overall increase in Singapore’s foreign workforce.

The third issue that PMETs face is underemployment, with 3.3 percent of this sector affected, though this figure could rise to 4.3 percent “if measures other than time-based unemployment are taken into account,” the WP Labour Day statement says.

Furthermore, the statement says that individuals who are underemployed tend to “experience low morale, insecurity about their job and income, and difficulties in meeting daily expenses.”

Therefore, the WP made a call “for more help for all Singaporean workers, including older PMETs” in their statement, and enumerated four points as to how this can be accomplished.

First, the WP said that Singaporeans should be able to compete for employment with foreign workers “on a level playing field.” Moreover, the WP wrote that “All Employment Pass and S Pass applicants should be subject to an Education Credential Assessment to ensure that their certificates are genuine. Enforcement of salary floors for EPs and SPs should be stringent.”

Secondly, the WP is calling for the retirement age to be abolished, to enable seniors who are still productive to keep on working if they choose to do so, without anything standing in their way.

“The government should also explore how businesses, especially SMEs, can be further incentivised to hire older Singaporean workers,” according to the statement.

Thirdly, the WP is calling for stronger social security nets for unemployed and retrenched workers, which would “provide a cushion for those who are unable to switch industries immediately, or are simply unable to catch up despite their best efforts.”

The statement notes the Redundancy Insurance scheme that the WP has proposed in Parliament, which would lessen financial pressure on retrenched workers while they look for employment, as well as “minimise insecurity and worry among employed Singaporeans, and complement existing programmes for re-training and re-employment of workers.”

And finally, the WP said that underemployment “should not be measured by counting only part-timers who wish to work more hours or full time,” but also consider other factors such as “skills and income mismatches with workers’ qualifications.”

This, the statement says, will aid policymakers in understanding the impact of underemployment on different groups, so they can come up with better policy solutions to address the issue.

“The Workers’ Party wants Singapore to remain an open, global, trading nation, but one which fiercely protects the welfare of Singaporean workers, including PMETs. This is the only way to foster the social solidarity that is so vital for a strong and united Singapore.”