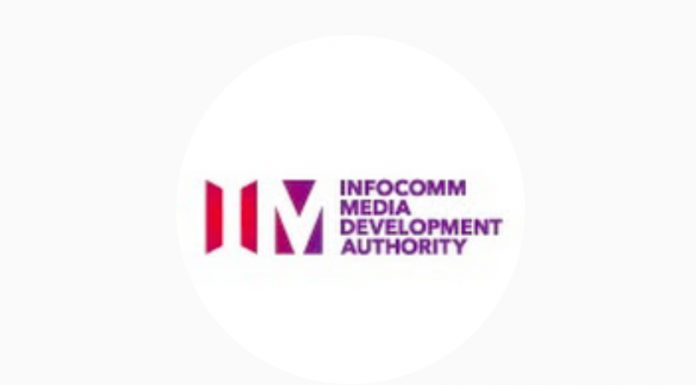 The Infocomm Media Development Authority (IMDA) had its amendments to the Film Act tabled in Parliament at the end of February 2018. This was after a month-long public consultation phase in December 2017.

The proposed amendments to the Film Act received much backlash from the public and those in the arts scene alike when it was released.

One of the main changes that was found to be contentious was the increase in the power of any classification or licensing officer to enter property. They would be able to even break open doors and windows to investigate any suspected breach of the Films Act. Many felt that while it was fair for IMDA officers such as Censors, Deputy or Assistant Censors, or Inspector of Films to enter premises without a warrant, it was not just to give this same authority to lower ranking officers.

Another change that caused strife was that any device that had questionable film content could now be seized by IMDA officers. This brought up the issue of other, personal content stored on said device that may be completely unrelated to the breach of the Films Act. Therefore, many were unhappy, citing that the privacy of personal data would not be protected.

Furthermore, where currently for films that have not been given classification due to the possibility of undermining national security, film-makers can explain their case in front of a Films Appeal Committee (FAC) made up of citizens. However, after the change in the Films Act, the minister has the authority after consulting an independent panel to decide the outcome.

Many in the scene were unhappy and took to popular social media platforms to voice their opinions. On the Facebook page Wake Up, Singapore, Jin Yuyen commented, “IMDA should present valid evidence to the Attorney-General’s Chambers and apply for a search permit approved by court. Proper channel”.

In a similar vein, Oh Zhi Wei added, “that should’ve been the job and the role of the ones in-charge of anti corruption branches”.

During the month-long public consultation phase in December 2017, film-maker Jason Soo started a petition against some of the changes proposed by IMDA. This got a total of about 750 signatures, with many from the arts community expressing their support.

Similarly, there was also a list of 50 local film-makers who submitted a position paper citing their reasons opposing the new Films Act. Out of these 50, some popular names present were; Anthony Chen, Boo Junfeng, Kirsten Tan, Royston Tan, Jack Neo, Kelvin Tong and Tan Pin Pin.

Running parallel to Soo’s petition and the position paper of those in the arts scene was a response by the Screenwriters Association (Singapore), outlining some of their concerns and urging IMDA to reconsider some of its decisions. They wrote, “We are concerned that such amendments will severely set the television, film and even gaming industry back, instilling a chilling culture of fear amongst content creators and the audience. The proposed amendments may be looked at negatively by the international film and creative community, and discourage creators from innovative artistic endeavours”.Follow us on Social Media