The ICA clarified that there had been no deal arranged between Mr Tan and the Authority that required him to close down the websites mentioned so that he can return to Singapore. 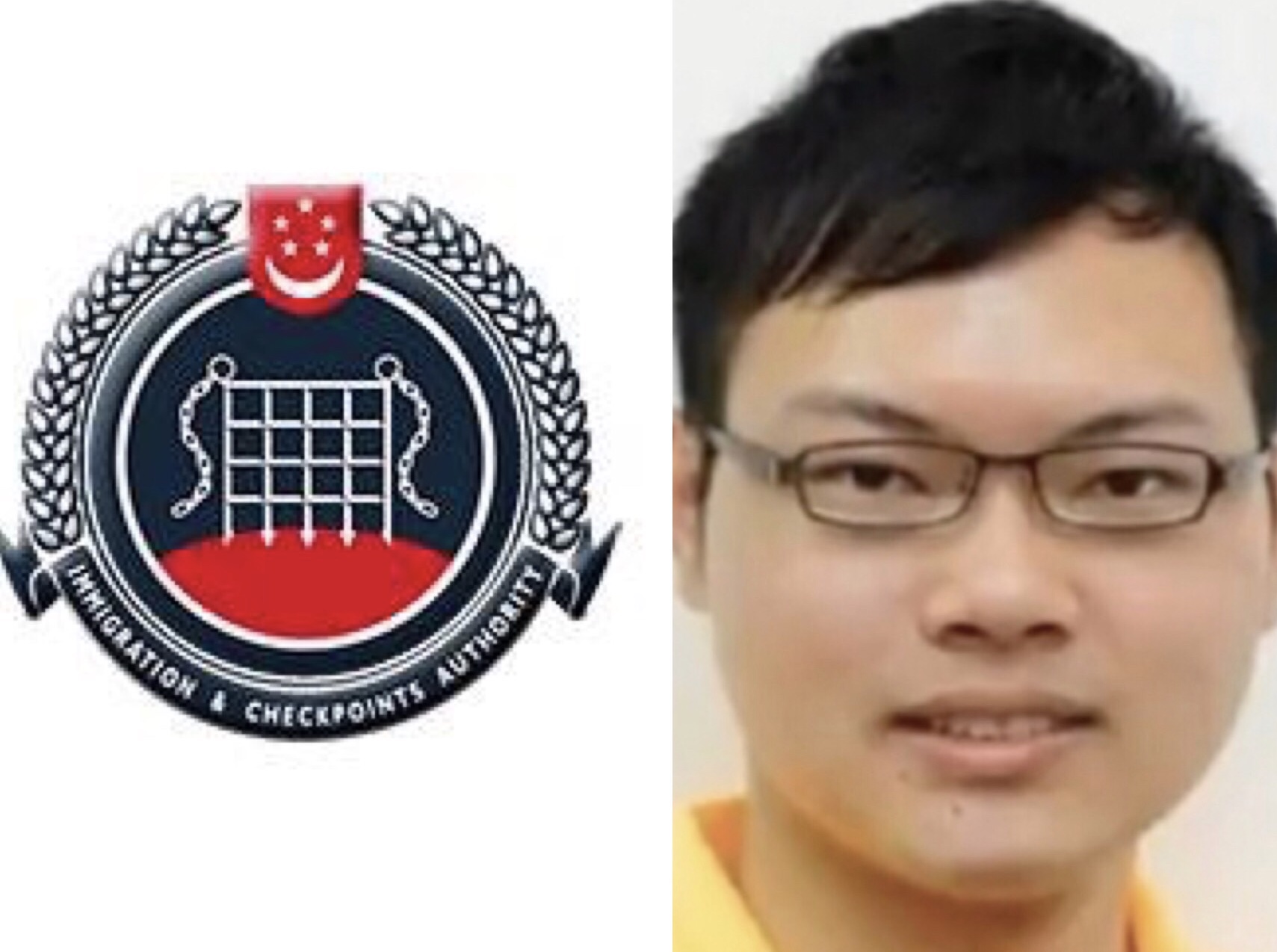 Singapore—The controversial political activist and writer Alex Tan is back in the news again, with the Immigration & Checkpoints Authority (ICA) denying that it has made a deal with Mr Tan to return to Singapore for the renewal of his passport.

This time, the brouhaha is all about Mr Tan’s expired Singaporean passport, which could result in significant consequences for him in Australia, where he has lived for the past few years.

Mr Tan, who is behind the controversial website States Times Review (STR) was featured in a post on the Facebook page of STR on April 4, claiming that ICA was demanding that Mr Tan obtain a documentation pass and one-way ticket to Singapore so that he can renew his passport, and that as “part of a deal, Alex Tan is shutting down the website.”

The website in question is the Singapore Herald, which had taken the place of the States Times Review last November when it announced it would cease publication since it had been “blocked under false charges of ‘fake news’ and ‘criminal defamation’” by the government. The website had been blocked due to a controversial story that Mr Tan ran linking Singapore Prime Minister Lee Hsien Loong to the 1MDB scandal.

The Facebook post that talked about Mr Tan’s supposed deal with the ICA reads, “The Immigration Checkpoint Authority (ICA) has demanded that Alex Tan obtain a documentation pass and one-way ticket to Singapore, and renew his passport in person with the authorities.

As part of a deal, Alex Tan is shutting down the website.

Furthermore, the post went on to list the “numerous hundreds (sic) of charges in Singapore including contempt of court, criminal defamation, and charges relating to foreign intervention, infringements of the Protection From Harassment Act, and the new Protection From Online Falsehoods and Manipulation Bill – with the estimated aggregated sentencing amounting to no less than 200 years in jail,” that Mr Tan would be facing.

The post was signed by the ‘Singapore Herald Admin.’

Mr. Tan and STR had gotten into trouble with Law and Home Affairs Minister K Shanmugam in the past, with Mr Shanmugam saying that STR publishes and spreads fake news.

In response to the claims on the Facebook post, the ICA clarified several points, online news site mothership reports.

First, it said that Mr Tan has stayed outside of the country with a passport that has expired.

Two, the Authority said that Mr Tan’s application for a new passport has already been processed, but he needs to come back to the country in order to get it.

And finally, the ICA clarified that there had been no deal arranged between Mr Tan and the Authority that required him to close down the websites mentioned so that he can return to Singapore.

Alex Tan, the editor of States Times Review and its spin-offs, the Singapore Herald and Singapore Hereld, has remained outside of Singapore on an expired passport. He had submitted a new passport application to the Immigration & Checkpoints Authority (ICA), from overseas.

ICA has processed his passport application. He will be required to return to Singapore to collect his passport. He can obtain a Document of Identity from the nearest overseas mission to facilitate his return.

ICA would like to clarify that, contrary to what he has claimed on the States Times Review Facebook page, there was no “deal” struck between ICA and him, for the issuance of his passport.

As of April 4, the Singapore Herald site had closed, with instructions to go to a new site with the address sgalextan.com/ TISG

Read related: The States Times Review is reborn as the Singapore Herald