The Independent News
Home News Featured News "I told my sons when you date a girl, it is very...

“I told my sons when you date a girl, it is very important to look at her mother” – Vivian Balakrishnan 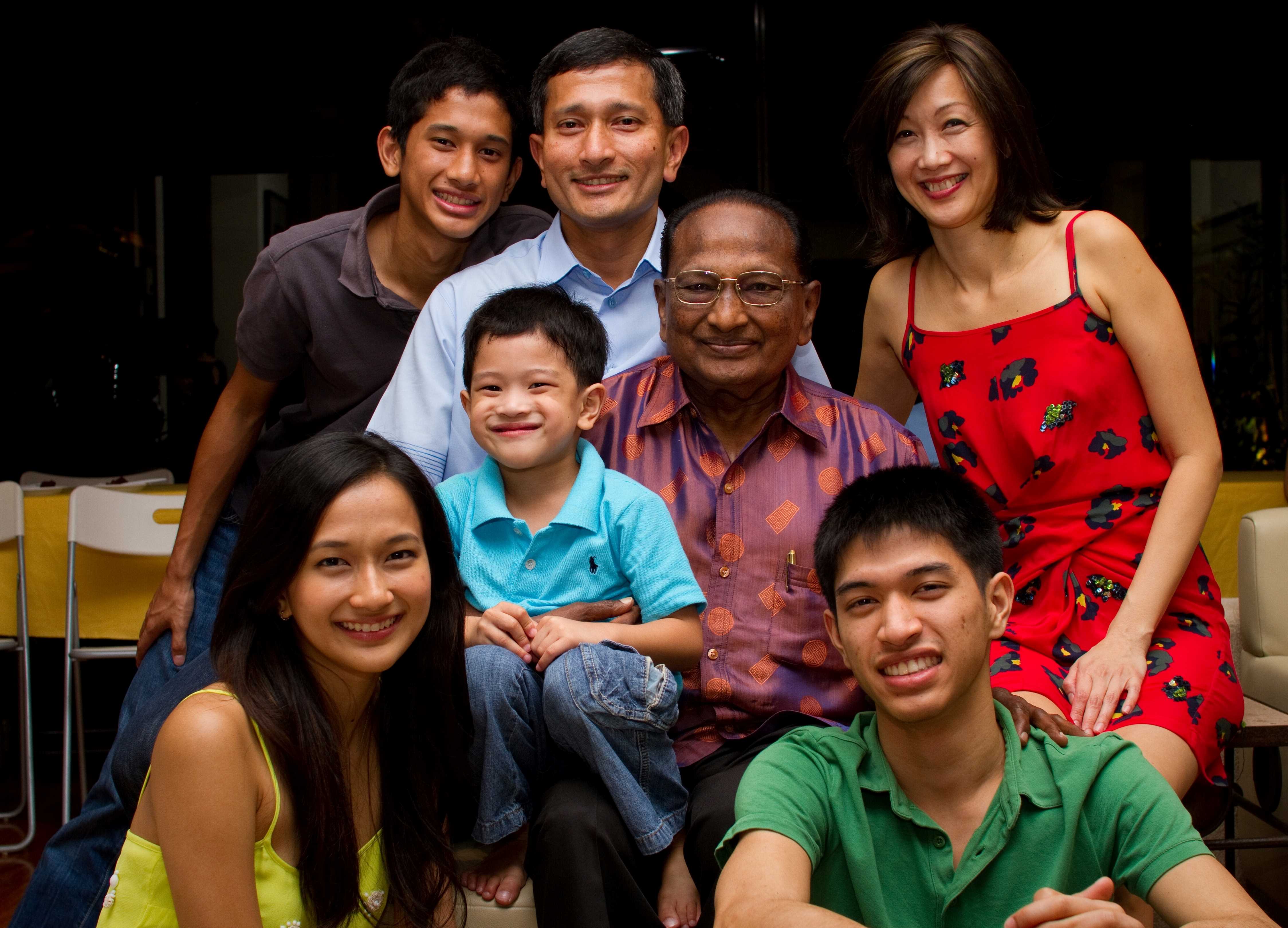 Foreign Minister Vivian Balakrishnan celebrated his 30th wedding anniversary recently and took to Facebook to share his insights on marriage on happiness on Wednesday.

Sharing a video of his speech during his daughter’s wedding 3 years ago, Balakrishnan said, “We just celebrated our 30th anniversary. 4 children, 2 grandchildren later – this is what real happiness means.”

In his speech, Balakrishnan shared that he urged his sons, “when you date a girl, it is very important to look at her mother” because you can envision what the girl might look like in a few years based on how her mother looks.

Pointing to his wife who was by his side as he spoke, Balakrishnan quipped that his son-in-law has made a good choice in marrying his daughter. Nodding to his smiling wife, Joy, Balakrishnan said, “I think you will all agree with me, Nathaniel (his son-in-law) has chosen well.”

The Minister spoke about the mixed feelings of giving his daughter away, how to sustain a marriage and the joys of parenthood. Among other insights, he advised:

“The most important gift you can give your children is to love their mother.”

“Children need that sense of absolute security from knowing that their parents love each other.

“In a day and age of instant gratification, these old-fashioned values of commitment for the long term, loving your partner and making it a life’s enterprise, I think this is even more essential in this day and age.”

He added that it is important to “pay love forward to the next generation”:

We just celebrated our 30th anniversary. 4 children, 2 grandchildren later – this is what real happiness means.Sharing my views on happiness and marriage during a speech I made at my daughter's wedding 3 years ago.