The Independent News
Business & Economy Startups How I used data analytics to weed cancer out of my Telegram... 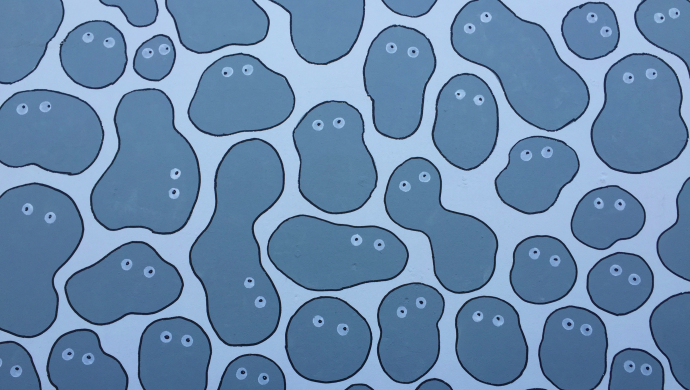 On a fine day, a large number of your Telegram group members found themselves added to another group without their consent, what should you do?

Managing a Telegram group sure is tough. While my team and I have the basics down to handle the largest Telegram meme group in Singapore, we are nonetheless constantly plagued by trouble. More specifically, external parties were messing with members of my group.

Over a period of time, a large percentage of the 13,500 members in my group found themselves added – without their consent – into another Telegram group called sgDoctors. Yours truly, along with the other members of the admin team (lovingly named Admemes), were added in as well.

This practice is not uncommon. On a related note, blockchain companies often hire people to — for a lack of a better verb — hijack members of other blockchain communities to quickly build up their own communities. It is a cheap, quick, and readily doable solution, if you know how to. It also helps that the interests align, i.e. making a buck out of a company’s ICO.

This practice is still ethically grey, and apart from the minor annoyances it creates, it is effective as people stay due to inertia. I often found myself added in randomly to groups; sometimes I stayed out of curiosity and sometimes I clicked ‘Report Spam and Leave’.

However, before I tell you about how I used analytics to perform figurative surgery on my group to remove the cancerous hijacker, I must start with a little context. In the recent months, I found myself being added to various groups that not only had the same descriptions in the bio, but also the same set of recurring active members.

From my personal correspondence with these forcibly added members, they also experienced the same repeated cycles as well. These members come from a variety of places, from my own meme group to a defunct Telegram group, which we will call SDSA. The groups my community members were added in were very similar.

Check out the copy in their descriptions. 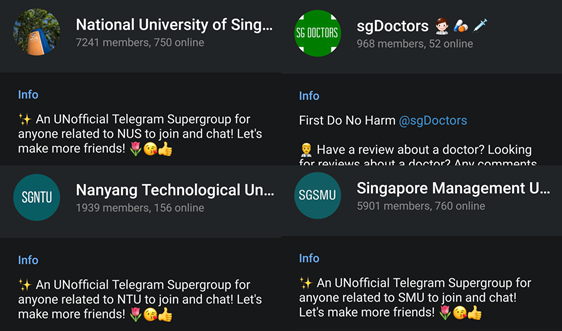 A coincidence or a severe lack of creativity? I’ll leave you to be the judge of that. sgDoctors had the same modus operandi of adding people in randomly, which made me think:

What if I could use data analytics to ferret out the person hijacking my own group and adding them to other groups?

Looking for the individual or individuals was the proverbial search for a needle in the haystack. After all, there were over 30,000 users in total to look through and there was no way to pinpoint who it is. The hijacker, or hijackers could just be lurkers.

However, solving this challenge is simpler than you’d think. In fact, you would have learned about this concept in secondary school! 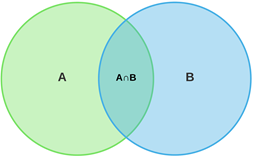 You might be wondering – how does drawing two circles help in catching a culprit? Venn diagrams are figures that chart groups of objects. A circle represents one group of objects, and in the area where two circles overlap are objects that both groups share.

Remember what we mentioned about hijackers needing to be in groups in order to obtain a list of usernames to add into other groups? If we’re able to obtain the intersection between these different groups, we’d be able to finally pinpoint individuals that are suspiciously in all the groups.

If we expanded the Venn diagram to involve five Telegram groups, this is what we’re expecting: 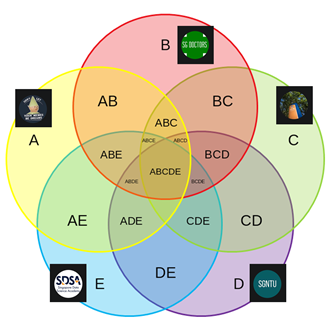 A total of five Telegram groups were chosen for analysis. Group (A) was the meme group ‘Memes n Dreams’. Out of the four groups with similar modus operandi, I picked three (B, C, D) for analysis and left 1 to check my hypothesis after pinpointing a possible suspect. The last group was the one whose members I see in other groups, i.e. A-D.

The individuals of interest will be located in ABCDE, the area where all of the circles overlap. I will spare you the nerdy stuff and share that out of a total of over 30,000 usernames, I identified 11 usernames in ABCDE.

In the final list of 11 suspects, one was myself and the another one a popular and friendly individual who participates in numerous groups. Of the nine, we narrowed further the list by cross-referencing the last Telegram group out of the four which adopted the same modus operandi and a suspiciously similar bio. Then again, you – the reader – should be the judge of that. 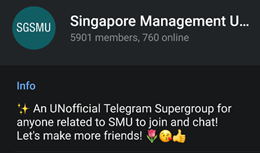 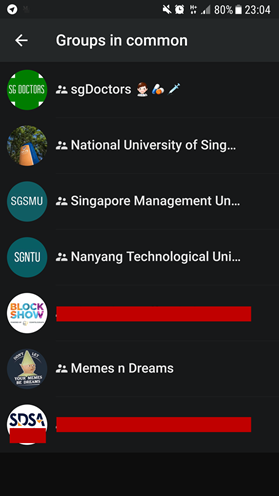 With this, the member of my group was swiftly removed.

In less than an hour, I was able to sift through over a total of 32,500 people and figure out the culprit involved. Since the removal, members of my group were no longer added randomly to any other groups. I won’t reveal who the culprit is, of course.

So, what’s next? Unless a new law similar to PDPA appears to take hijackers to task, we will continue seeing such acts being perpetrated.

Undoubtedly, it won’t be the last time someone hijacks members of our group – the only way to ensure that my group members are protected is through constant vigilance. With the power of data analytics, I strongly believe that it is a possibility.

The author Jackie Tan Yen is Co-founder of MnD Analytics.

Photo by Renee Fisher on Unsplash

The post How I used data analytics to weed cancer out of my Telegram group appeared first on e27.