The Independent News
Home News Grab to launch taxi-sharing service in Singapore, making official something everyone is...

Grab to launch taxi-sharing service in Singapore, making official something everyone is already doing 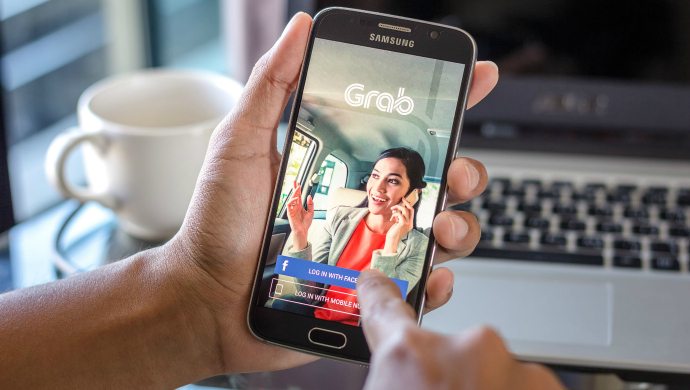 Whether it is after a movie, late-night drinks or burning the midnight oil at the office, as the evening wraps up there is typically one question everyone asks.

“Where you stay ah?”

While it may sound like polite curiosity or a forward enquiry about romantic adventuring, it is probably not. No, it is most likely the other party pulling up their mental map to decide if it makes sense to share a taxi.

Typically, when users would use Grab to book the taxi, they would pick one location and then tell the driver in-person of the other destination. For a traditional taxi, this is rarely a problem as it is an easy way to make a bit more money on the fare.

Today, the Southeast Asian ride-hailing giant, announced a plan to integrate this informal taxi-sharing system into its platform in Singapore.

The company is expanding the GrabShare service to include traditional taxis, allowing two people to book a fixed-fare ride to separate destinations. The passengers will be assigned either a car or taxi (depending on what works best for the destination).

For now, only two people can book stops, and it seems it may stay that way to ensure a relative degree of efficiency in getting to the destination.

The service will roll-out in Singapore starting May 16.

Taxi drivers from HDT Taxis, Premier Taxis, Trans-cab, and SMRT are eligible to participate in GrabShare but must go through driver-training to become eligible.

Can it finally work?

While people are willing to share a cab with an acquaintance, nobody has cracked the code to get complete strangers to share taxis, even after twenty-years of trying.

The first initiative was the government-led ‘Share-a-cab’ initiative in 1997, but it largely failed as people were unwilling to actively book rides with strangers.

PairTaxi, a potential competitor to Grab, allowed people to book taxis with strangers; but it was hamstrung in December 2015 after failing to qualify for an LTA license to operate (Grab and HailoSingapore were given the green light).

However, those initiatives could have been an example of the ol’ adage, “a good idea that was too early”.

Today, GrabHitch allows regular people to pick up riders that are heading in a similar direction. It was launched in November 2015 and is still actively used.

GrabShare was launched at the end of 2016 but until this announcement only could be used for private vehicles. According to Grab, the programme has been successful and continues to grow in popularity.

“We are confident that the combined strengths of taxis and cars will result in greater transport efficiency while creating more income opportunities for driver-partners,” said Melvin Vu, Head of GrabTaxi Singapore in an official statement.

As for the App, users will not have to do anything differently except look for both a private car or taxi when reading license plates.

The post Grab to launch taxi-sharing service in Singapore, making official something everyone is already doing appeared first on e27.