The Independent News
Business & Economy Startups Google wraps up the year with Singapore’s trending list for the past... 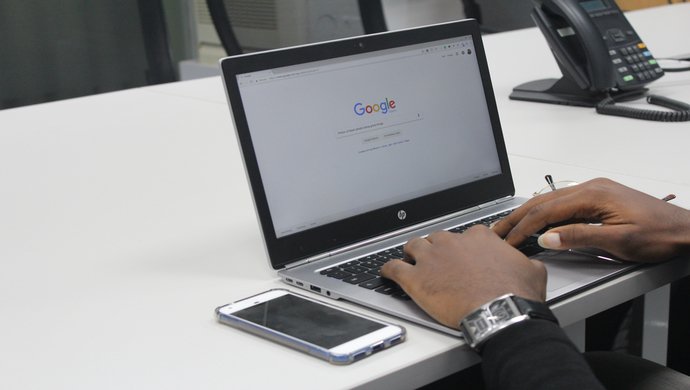 Singapore, as noted by Google, was among the many countries that have had a significant year, judged by the top searches on the platform

It is that time of the year again when Google released a list of the most popular searches of the year in each country it operates in, including Singapore.

The result revealed that Singaporean users are greatly invested in current affairs, with interests ranging from politics, sports, to Marvel superheroes.

Google noted that in 2018 Singaporeans were particularly excited about its neighbour Malaysia’s fierce elections, as reflected in it became number two Trending Searches and Trending International News.

It was followed by the search for former Malaysian prime minister Najib Razak on number four Trending Searches and Trending International News. The beloved Razak made history leading the power shift from Barisan Nasional (BN) to Pakatan Harapan (PH) for the first time in 60 years of Malaysia’s history.

Sitting on number eight of Trending Searches and simultaneously number one on Trending Singapore News is the Trump-Kim Summit, the first-ever meeting between a sitting US president and a North Korean leader in the ASEAN Summit 2018.

The event ASEAN Summit 2018 itself made number nine of Trending Singapore News in the country.

If Royal Wedding can be categorised as political affair, then it did made an impression when the now-expecting Meghan Markle married Prince Harry and landed on number nine of Trending Searches and number eight of Trending International News.

Interest in football had a spike in the country, marked with the FIFA World Cup 2018 taking the number one spot on the Top Trending Search list this year.

Other sporting occasion that stole Singaporeans’ attentions was the Australian Open 2018, sitting at number three of the Trending Searches and number two of Trending Sporting News.

Apple Watch 4 stole the spotlight by emerging on number seven of the Trending Gadgets list, and iPad Pro on number 10.

With the introduction of quite a number of Artificial Intelligence (AI)-related features in software and hardware, these gadgets have offered many revolutionary experiences based on voice, motion and touch.

This year, the Singapore Comex 2018 has become the number one Trending Events in Singapore for the first time. Showing up at number two in the same search category was the IT Show 2018, climbing up from its success in the 2017.

A special love for Marvel superhero characters was dominating the search list with four spots on Trending Movies with Black Panther at number one, Avengers: Infinity War at number two, Deadpool 2 at number three, and Venom at number five.

Still in the same universe, the Marvel effect was on full-fledge with number three Trending Viral News turned out to be a fan-created website Did Thanos kill me? that determine if they were a casualty of the deadliest showdown against the supervillain, Thanos.

Stan Lee, who was the real hero behind the universe, passed away this year and sat at number five Trending Searches.

The popular Chinese hit drama Story of Yanxi Palace was at number one Trending TV Shows, just a spot above Korean drama What’s Wrong with Secretary Kim and Meteor Garden 2018 at number three, Ruyi’s Royal Love in the Palace (如 懿 传) at number four, and Legend of Fuyao 扶摇 at number nine.

The post Google wraps up the year with Singapore’s trending list for the past year appeared first on e27.