“The evidence is clear: it is simply not possible to receive a fair trial in Malaysia, where double standards prevail and power and politics override basic rights and freedoms,” said Jho Low's spokesperson. 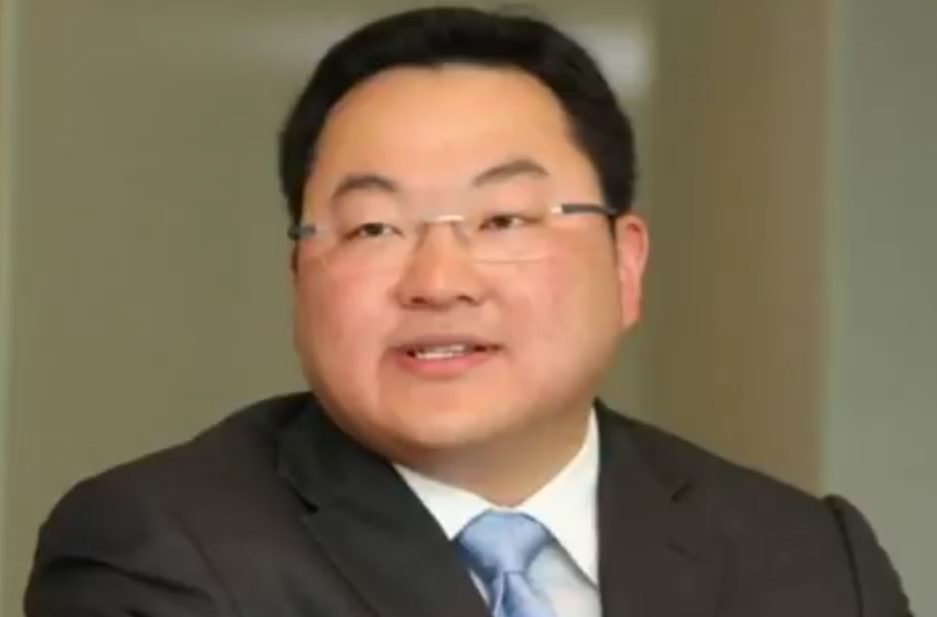 Jho Low – the fugitive businessman allegedly involved in the 1MDB saga and who is probably still hiding in China – says that Prime Minister Tun Dr Mahathir Mohamad’s government favours the laws of the jungle. He said this after his father’s bank account was seized.

Low did not stop there, adding that the latest seizure of his family house of 20 years, “further demonstrates the regime’s shameful strategy of targeted harassment and willingness to abandon proper procedures.”

He spoke of the Pakatan Harapan’s ‘fallen approval ratings’ teasing the government for not meeting promises with respect of basic human rights or rule of law.

“Against a backdrop of falling approval ratings, the Mahathir regime has not met its promises with respect to basic human rights or the rule of law, saying these are evidence he will not receive a fair trial in Malaysia.

Jho Low has criticised the Kuala Lumpur High Court’s ruling to permit the forfeiture of more than RM48 million from bank accounts belonging to his father, Larry Low, in a statement issued by his spokesperson, local news sites say.

The spokesperson relayed Jho Low’s comments that Dr Mahathir’s administration “continues to favour the law of the jungle in pursuit of an inch of political gain.”

“The improper seizure of assets purportedly linked to Mr Low is the inevitable result of illegitimate proceedings brought by the Mahathir regime, in which the outcome was preordained and politically motivated, blurring the lines between executive and judicial power.”

“The evidence is clear: it is simply not possible to receive a fair trial in Malaysia, where double standards prevail and power and politics override basic rights and freedoms,” added the spokesperson in the statement issued on Friday 19th July.

Judge Mohamed Zaini Mazlan ruled in favour of the application from deputy public prosecutor Aaron Chelliah after no third party appeared to stake a claim on the assets, reports Malaysiakini.

Low’s father Larry Low was absent from the open court proceedings yesterday (July 19) and an arrest warrant has been issued against him.Follow us on Social Media