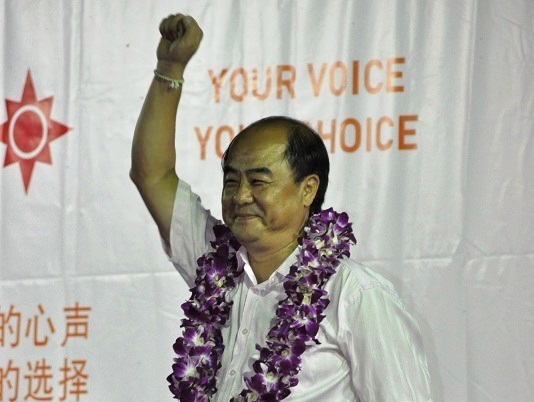 Thirteen fresh chicken distributors are being scrutinised by the Competition Commission of Singapore (CCS) after it received a complaint on alleged anti-competitive conduct. CCS said in a press release on Tuesday (Mar 8) that it has issued a Proposed Infringement Decision (PID) against the distributors.
According to CCS, the distributors collectively supply more than 90 percent of the fresh chicken products in Singapore, amounting to more than half-a-billion dollars annually. The distributors had engaged in anti-competitive agreements to coordinate the amount and timing of price increases, and agreed not to compete for each other’s customers in the market for the supply of fresh chicken products in Singapore, said CCS.
Among the 13 fresh chicken distributors is Ng Ai Muslim Poultry Industries, which’s director is Mr Tan Chee Kien. Mr Tan is one of the founding members of the National Solidarity Party – an opposition political party.
The other 12 distributors are:

In its statement CCS saod:
“The parties who are in the business of trading in or distributing fresh chicken products had engaged in discussions, from at least 2007 to 2014, on prices and also expressly coordinated the price increases of fresh chicken products sold in Singapore.
During these meetings, the parties had also agreed to not compete for each other’s customers,” it added, referring to a non-aggression pact among the distributors.
The pact as well as price increases were aimed at distorting the prices of fresh chicken products in Singapore, said CCS. By agreeing not to compete for each other’s customers, CCS said they had restricted the choices available to customers.
The coordinated price increases further reduced customer choice as it provided few options for customers to switch distributors and hence, “creating a less competitive landscape”.
CCS has given the 13 distributors six weeks from the receipt of the PID to make their representations to the Commission. After careful consideration of the representations, CEC will make its final decision.