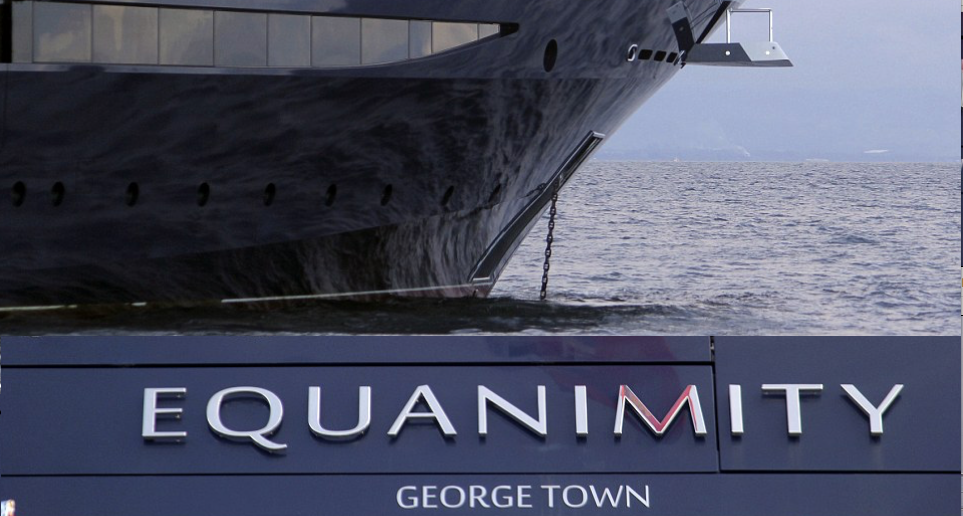 Saying the 1MDB case in Singapore is ‘hearsay’, the netizens in Malaysia are waiting to hear from the authorities about the FBI’s seizure of a megayacht linked to the mega-scandal.

The yacht was seized off the coast of Bali, Indonesia, by the FBI as part of $540million in assets allegedly bought with money from Malaysian government fund.

The vessel has an interior clad in marble and gold leaf, a spa and sauna, a 66-foot swimming pool on deck, a movie theatre, a lift and a helipad, said the Daily Mail yesterday.

The US Justice Department says more than $4.5 billion was stolen from the fund, set up in 2009 by Malaysian Prime Minister Najib Razak.

Najib was embroiled in the scandal when it emerged that nearly $1 billion had passed through his personal bank accounts.

He and the fund deny any wrongdoing.