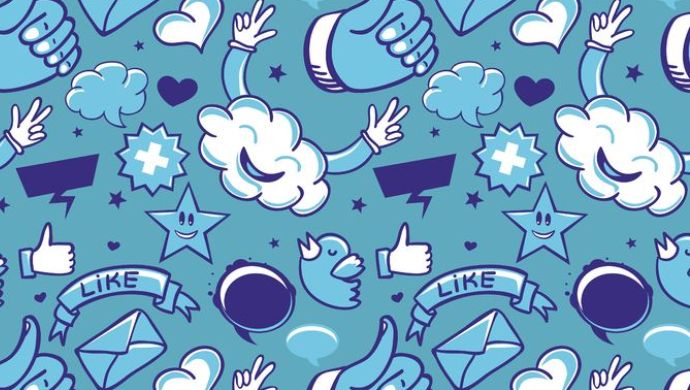 In late April the Thai government had called upon the internet service provider (ISP) and international internet gateway (IIG) companies to play a more active role in implementing the country’s censorship law, which includes banning material that violates the country’s lese majeste law.

A group of ISP and IIG companies, which belonged to the Thai Internet Service Provider Association (Tispa), followed by sending a petition to Facebook CEO Mark Zuckerberg and Facebook Thailand Managing Director to take down 131 pages.

The group had also threatened to block Facebook in the country if their request is not fulfilled.

But today as the deadline for Facebook to block the pages on Tuesday passed, several media reported that the platform is still accessible in the country with the pages remains uncensored.

Tispa President Morakot Kulthamyotin told Bangkok Post that there is no plan yet to block access to the platform in Thailand.

“We haven’t discussed that action to shutdown Facebook,” he said.

In a separate report, the media also announced that Thailand had recently approved a new cyber security bill that is deemed as an invasion of privacy by critics.

The new bill calls for the setup of a national committee chaired by the prime minister, with the authority to access both private and public computer networks that are believed to be vulnerable to threats.

Digital Economy and Society Minister Pichet Durongkaveroj insisted that the bill “will not become a tool used by state authorities to gain access to individuals’ private data,” and that the government is “acting in the best interests of the public.”

Apart from illicit materials such as pornography and violence, the Thai government mainly targets contents that violate the country’s lese majeste law, which is believed to be one of the strictest in the world.

The post Facebook continues to be accessible in Thailand as deadline for censorship passed appeared first on e27.