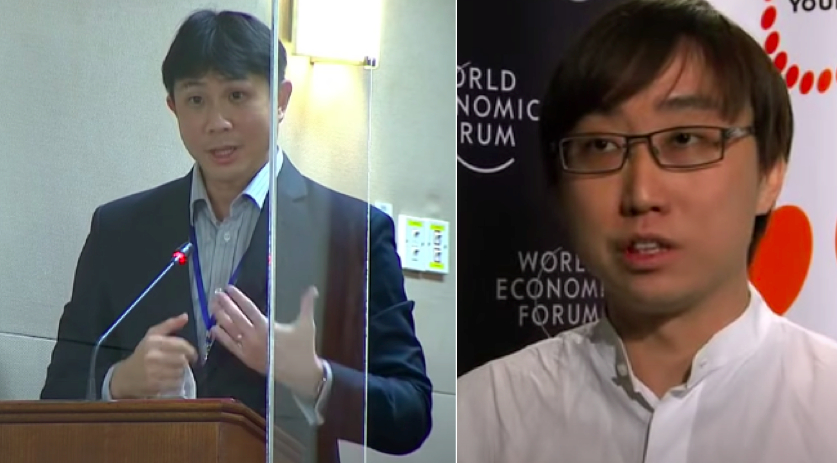 In a Facebook post, Mr Cheng wrote: “Jamus Lim insults union workers for their ‘folksy beliefs’, comparing them with 16th century folks who believe that the sun revolves around the Earth.”

The former politician, who is aligned with the People’s Action Party, added that it was then only fair game that he make fun of Associate Professor Lim’s “unimpressive academic and professional credentials”.

“He deserves it,” added Mr Cheng.

Jamus Lim insults union workers for their ‘folksy beliefs’ , comparing them with 16th century folks who believe that the…

Dr Koh had said the PWM, a wage ladder that sets out minimum pay and training requirements for workers at different skill levels, had seen significant achievement.

A/Prof Lim had responded: “With all due respect, as much as it will be lovely to always rely on folksy wisdom and beliefs by labour union leaders, at the same time, it’s important to realise that when we talk about studies that show that the minimum wage does not lead to any appreciable increase in unemployment, this is based on careful consideration and not just beliefs.”

Separately, in a second Facebook post on Monday (Oct 19), Mr Cheng wrote: “If costs increase, businesses will do one of these things. Reduce the cost (sack people ), pass on the costs as increased prices to their consumers, or absorb the costs. Absorbing the costs would be the last thing businesses will do. They are not charities”.

He added that the only way to help workers would be to facilitate upskilling. “That’s why the Progressive Wage Model ties wage increases to upgrading, and teaching low wage workers to work with technology. Mandating a national nominal minimum wage is a lazy and simplistic policy”.

“There’s some folksy wisdom for you,” he said, referring to A/Prof Lim’s comment once more.

MINIMUM WAGEIf costs increase, businesses will do one of these things. Reduce the cost ( sack people ), pass on the…