Ex-CIA agent jailed for 19 years for spying for China

The New York Times reported in 2017 that the Chinese killed "at least a dozen" sources the CIA had inside China and imprisoned at least six others. 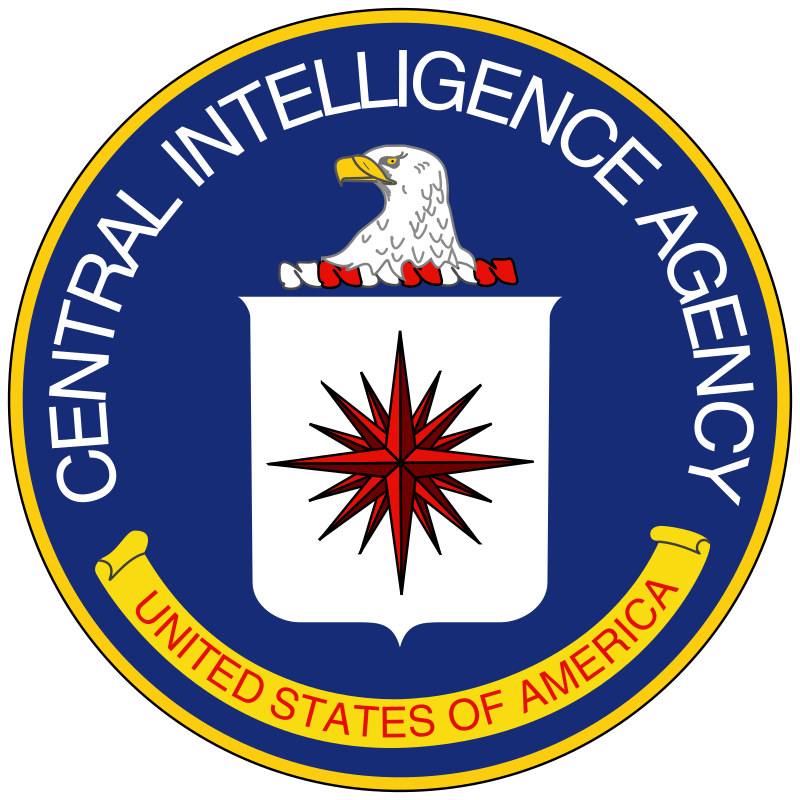 The former CIA officer who may have devastated US intelligence collection in China by giving up its network of informants to Beijing agents was sentenced on Friday to 19 years in prison.

Jerry Chun Shing Lee, a naturalized US citizen who worked for the Central Intelligence Agency from 1994 to 2007, was arrested in January 2018 for illegally possessing classified US defense information, which prosecutors alleged he turned over to Chinese intelligence agents.

His indictment said that he was living in Hong Kong in 2010 and began accepting payments from Chinese agents who asked him for sensitive information on the CIA.

But in May, Lee, 55, pleaded guilty to one charge of conspiracy to deliver national defense information to aid a foreign government, while insisting the government never proved he gave the Chinese any information or accepted $840,000 from the Chinese, as alleged.

“Lee betrayed his own country for greed and put his former colleagues at risk,” said Timothy Slater, assistant director in the FBI’s Washington field office.

“The seriousness of his betrayal and crime is demonstrated by today’s sentencing.”

– CIA’s China network exposed –
The case has driven much speculation about what really lies beneath, because it took the government six years from first investigating Lee to arresting him.

But media reports tied it to the catastrophic destruction of the CIA’s web of informants in China between 2010 and 2012.

The New York Times reported in 2017 that the Chinese killed “at least a dozen” sources the CIA had inside China and imprisoned at least six others.

A hunt for a “mole” in the agency led to one person, a “former operative” who in 2017 was living elsewhere in Asia, the Times said.

Lee had been a case officer in China and other countries during his CIA career, which gave him knowledge of its covert collection methods and sources on the ground.

When FBI investigators first honed in on him in 2012, he was living in Hong Kong and had sought to be rehired by the CIA.

The FBI at the time searched his luggage and found data on the US spy agency’s human sources and information they had provided, as well as meeting locations, phone numbers, and secret facilities.

“The information would have been of immense value” to Chinese intelligence, the indictment said.

It also said that between 2010 and 2012 he had received hundreds of thousands of dollars and “taskings” for information from two Chinese agents.

But prosecutors and the CIA never directly accused Lee of betraying the agency’s China network.

They have also never acknowledged publicly that the network was exposed and brought down, though some intelligence experts have confirmed it.

Lee was the third American former intelligence official in a little more than a year convicted of offenses related to spying for China.