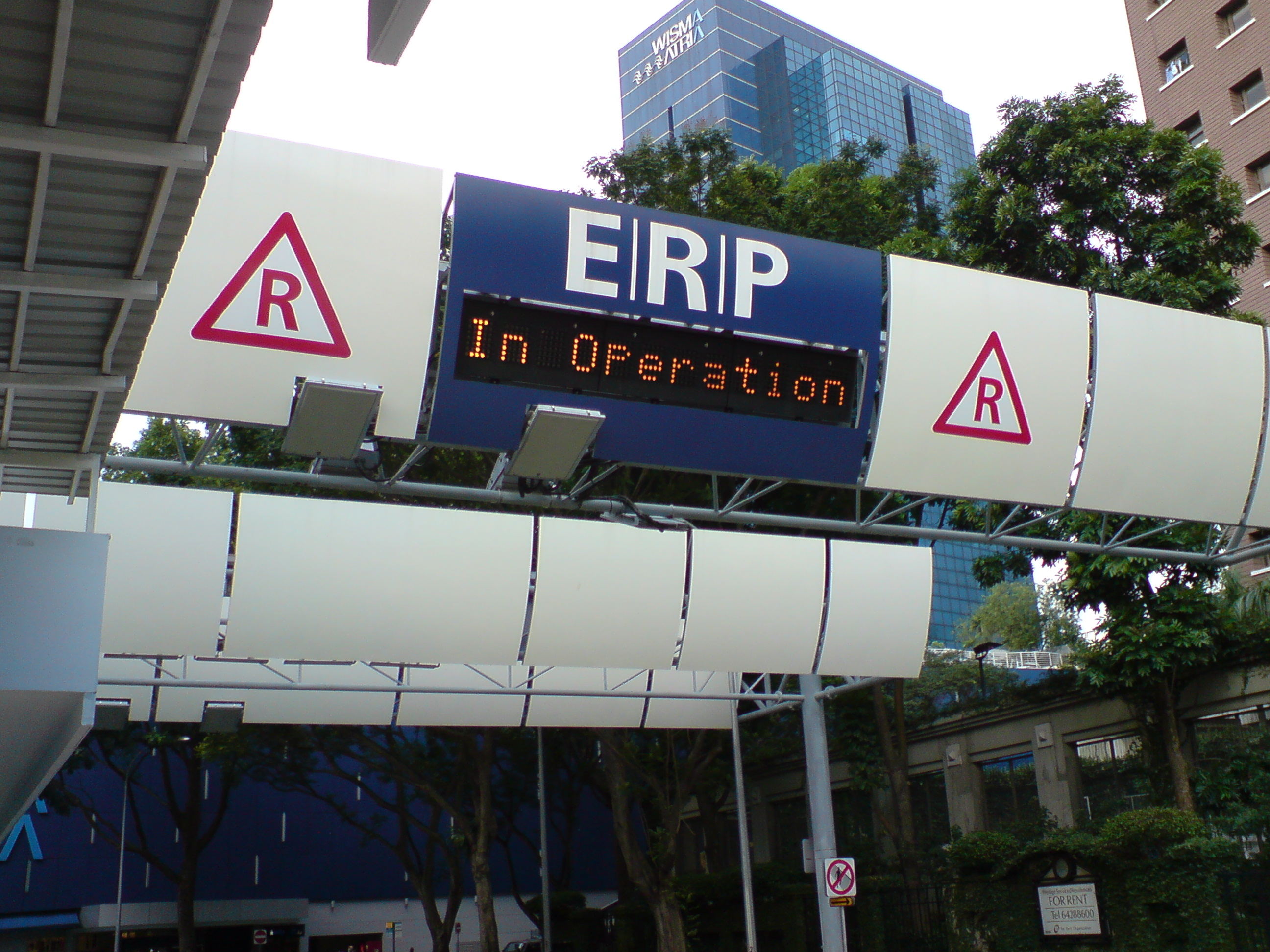 The Land Transport Authority (LRT) released a statement on July 29 (Monday) informing the public that the ERP rates at three locations will be raised by S$1 starting on August 5.

The changes are being applied based on the completion of LTA’s quarterly review of traffic conditions on roads and expressways.

Gantries at the Ayer Rajah Expressway (AYE) after North Buona Vista Road towards Tuas, the Central Expressway (CTE) southbound before Braddell Road, and CTE southbound auxiliary lane to Pan-Island Expressway (PIE) Changi and Serangoon Road will have its rates increased by S$1.

On the other hand, two gantries located at East Coast Parkway (ECP) towards the city and Kallang-Paya Lebar Expressway (KPE) slip road onto ECP will decrease its rates by S$1 and become free from 8:00 to 8:30.

The LTA’s next quarterly ERP rates review will happen in October 2019.