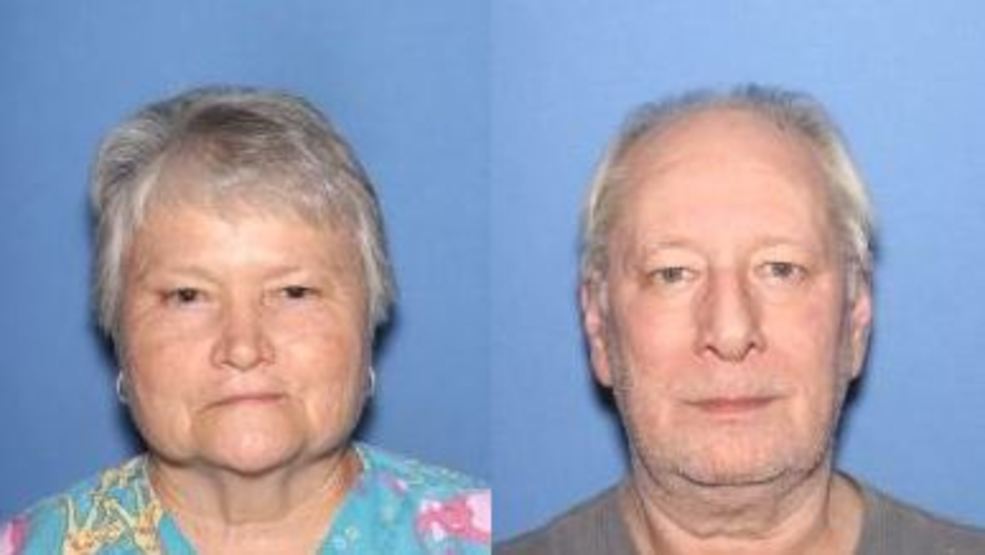 The accused, Patricia Hill, revealed that she arrived home last Saturday and confronted her husband over an order of pornography he had made at their home’s utility shed. Patricia disagreed with her husband, Frank’s purchase and cancelled the order.

Indignant, Frank re-ordered the pornography. Patricia told investigators that she asked Frank to leave the shed but he refused.

This was when Patricia went inside their house, took her .22-caliber pistol, returned to the shed and shot her husband in the leg and head.

Patricia then returned home, called 911 and reported that she had shot her husband around 3pm.

Police officers who responded to the scene at 3801 Donaldson Lane in White Hall found Patricia standing in the front yard and found the body of Frank on the floor inside the utility shed, with two gunshot wounds.

Patricia was immediately detained. She is currently being held in a detention centre without bond.Follow us on Social Media