Dr Mahathir: Corruption led to the downfall of Pakatan govt 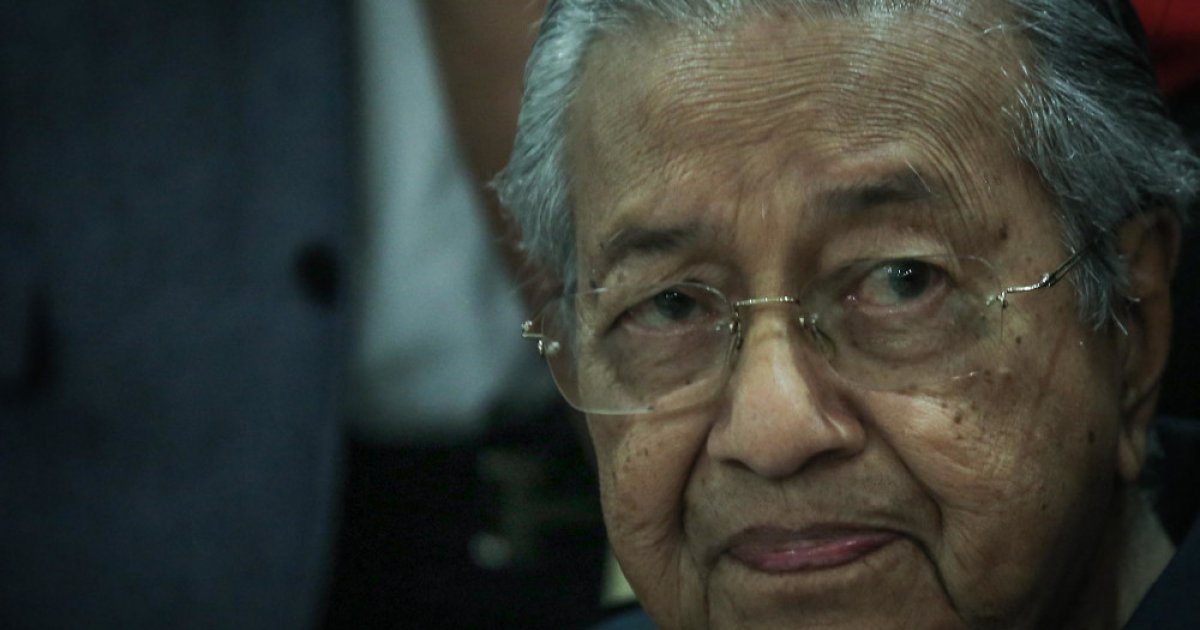 In an interview with Free Malaysia Today, the Parti Pejuang Tanah Air chairman said the opposition then was “led by people who were under suspicion and who have been tried in court for a lot of crimes”, and the same politicians are now backing the Perikatan Nasional government.

“So, the government [now] is backed up by people who have criminal records. And they seem to have powerful influence. So the corruption in Malaysia has reached a very high level that endangers the government of this country,” he was quoted saying.

However, he also pointed out that the previous Barisan Nasional administration had also fallen due to corruption, pointing at the how money politics had allegedly proliferated.

This, he said continued with the 1Malaysia Development Bhd (1MDB) scandal which he said had showed that an “entire government” can be subverted with wealth, and he claimed this practice has been picked up by the current administration to garner support.

“At that stage I had already warned them, but it is very difficult because the people were all wanting to become ministers and all that they were prepared to even borrow money to bribe people,” he reportedly added.

Claiming that both sides of the political divide are “bribing” voters, he then claimed that democracy has “enabled” corruption as winning support is contingent on who commands the most popularity.

“Now, people vote according to what they are paid. It’s no longer a question of choosing the best candidate, but choosing the candidate who will give you [the most] money,” he reportedly said.

Last month, watchdog Transparency International released its report on the Corruption Perception Index (CPI), which placed Malaysia at 57th out of 180 countries for last year.

Malaysia ranked 51st in the international watchdog’s CPI in 2019.

Its Malaysian chapter said the drop in ranking underscores the country’s deteriorating score, from 53 points in 2019 to 51 last year.