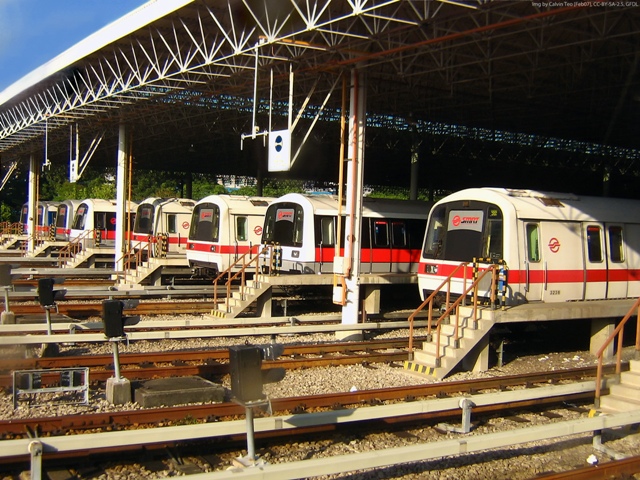 By: Chris Kuan
The news ‘Khaw blames distracted management for rail issues’ suggests a typical government tiptoe around but not dealing with the fundamental rot in the system The targets are all well and good but unlikely to be attained as long as the system is rife with conflicts of interest.
The LTA has to enforce its regulatory role effectively. This means there is bound to be friction between the regulator and the operators and is to be expected in any regulated industry. Where there is a monopoly operator, the onus on regulatory oversight even greater.

The trouble is that the monopoly operator SMRT is majority owned by Temasek, the state investment holding company which is now tasked with delivering greater amounts of revenues to the government budget via the net investment return contributions. This means Temasek must expect greater financial performance from SMRT which in turns means as high prices and as low maintenance and reinvestment as it can get away with. LTA is meant to ensure fairness,protect the interest of users and ensure safety and efficiency. The objectives of SMRT and LTA are therefore in direct conflict. Again this is not unexpected in a regulated industry.
However, the LTA must also answer to the government who is the beneficiary of SMRT’s financial performance. See the vast inherent conflict of interests involved in the entire system? It is doubtful LTA will have the political courage (and let’s not forget risking high salaries) to enforce the required regulatory oversight which throw a spanner in the work of SMRT delivering greater financial performance which ultimately forms part of government expenditure.
And believe me, when it comes to higher investments to keep the system running, I am sure the government will have to step in with taxpayers’ money like what it did for buses. We are better of delisting SMRT and taking SMRT off the hands of Temasek and running it directly as a government entity.
—
Edited and republished from Chris Kuan’s Facebook.