Does PM Lee still hope for reconciliation with siblings after latest turn in family feud? 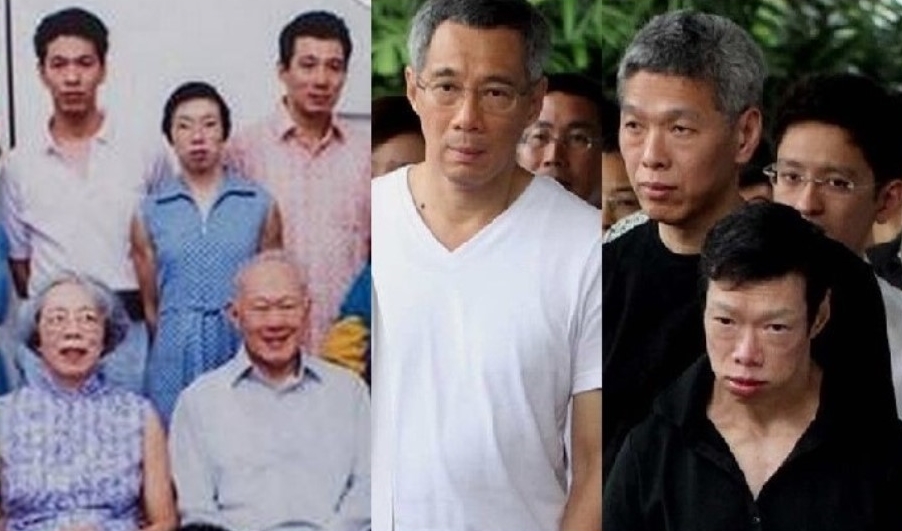 The resurgence of the Lee family feud this week has gripped Singapore and many have expressed their disappointment that the state seems to be interfering with a family matter.

The Attorney-General’s Chambers (AGC) has filed a complaint to the Law Society against Lee Suet Fern for her possible role in preparing the last will of founding Prime Minister Lee Kuan Yew, when her husband, Lee Hsien Yang, is one of the beneficiaries.

Two of Lee Kuan Yew’s children have spoken up about the issue. Lee Wei Ling has excoriated the AGC for initiating the complaint against her sister in law, which she say is “wholly without merit.”

Lee Hsien Yang has fiercely defended his wife and categorically denied that she played a part in drafting his late father’s will. He further refuted the AGC’s claim that Lee Suet Fern has not responded to the AGC’s correspondence and asked the authority to release their full correspondence with his wife.

Lee Hsien Loong has not made any comment on the latest turn of events, to date, leading some to wonder what his views on the issue are and whether he still hopes for a reconciliation with his siblings after their explosive dispute one and a half years ago.

In mid-2017, Lee Wei Ling and Lee Hsien Yang accused their elder brother of abusing his power to preserve their family home against their father’s willed desire to demolish the house, and of using state organs against them.

PM Lee addressed the allegations against him in a Parliamentary debate where he declared that he has been cleared of all charges. Several Singaporeans noted the arena where PM Lee chose to address the allegations – Parliament House, where the other two siblings have no way to speak for themselves.

In Parliament, PM Lee emphatically stated that he hopes for a reconciliation with his siblings in the future. He had said:

“For me, the most difficult and emotional moment in that whole week came when I was reading the eulogy at the state funeral service. When I recounted how when I was about 13, my father had told me: ‘If anything happens to me, please take care of your mother, and your younger sister and brother’.

“I thought we had a happy family… Little did I expect that after my parents died, these tensions would erupt, with such grievous consequences. And after so many years, I would be unable to fulfil the role which my father had hoped I would.

Thanking those who had sent well-wishes for a reconciliation, PM Lee added:

“At the very least, I hope that my siblings will not visit their resentments and grievances with one generation upon the next generation. And further, that they do not transmit their enmities and feuds to our children.”

In subsequent interviews, Shengwu has said that he has no intention to disrupt his happy life in the US, where he works as Assistant Professor in the world-renowned Harvard University’s Economics Department, and return to Singapore to face the charges.

Shengwu also seemed to contradict PM Lee’s hopes that the next generation will not visit the enmities and feuds between their elders when he said that his once-close cousin, PM Lee’s son Li Hongyi, no longer speaks to him.

In one interview, Shengwu said that his grandfather would have been aggrieved at the state of their family if he were still alive: