Lee posted comments such as "some women deserved to be raped" and "she needs to be abandoned in India and repeatedly raped." He described Indonesia as a "nation of ingrates," just after the devastating tsunami hit the country in 2018 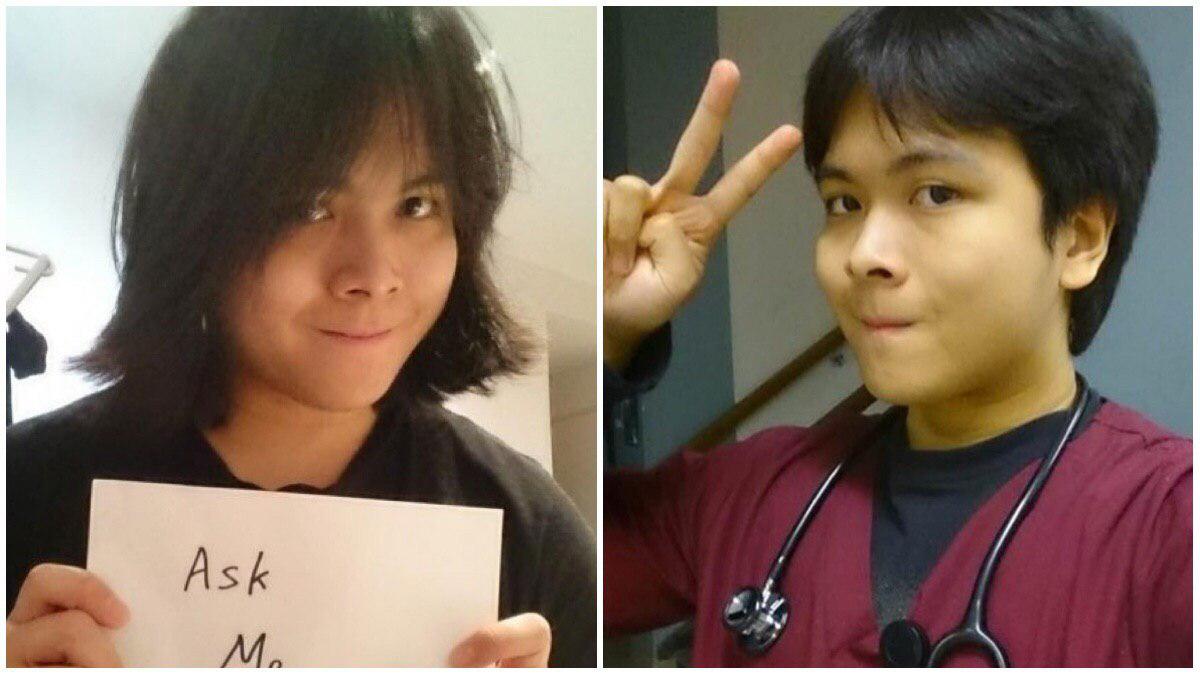 Doctor Christopher Kwan Chen Lee, 31, has been suspended from practicing medicine in Australia for posting a series of disturbing racist and sexist remarks in an online forum as well as on Facebook. The suspension is effective for six weeks as authorities continue to investigate the case, according to a report by The Guardian.

Lee posted comments such as “some women deserved to be raped” and “she needs to be abandoned in India and repeatedly raped.” He described Indonesia as a “nation of ingrates,” just after the devastating tsunami hit the country in 2018.

He also had something to say about Singaporean women being “some of the most materialistic, pampered and self-entitled women you are likely to meet anywhere,” and Chinese women as “calculating, ruthless animals”

Lee also posted frequently about his wife and overshared details about their sex life, and he has made implicit threats to kill her: “If my marriage fell apart, it would not end in divorce. It would end in murder.”

In violation of patient confidentiality, Lee posted a chest x-ray of a four-year-old girl as well as medical records of some patients in the online forum.

He admitted to posting the disturbing content, but is unfazed by the possible consequences of his behaviour. Lee apparently wrote that, “Malaysian and Australian authorities can’t touch me for things I say on a Singaporean forum.”

What is possibly more alarming is the fact that there are users on the online forum that support Lee and almost treat him with respect.

The Australian health district representative stated that “Dr Lee will not be returning to work until the completion of this investigation. We wish to advise that Eastern Health takes the issue of professional misconduct very seriously … we value diversity, inclusivity and living together respectfully and do not tolerate disrespectful comments or racism in any form.”

An infuriated netizen wrote that Lee’s behaviour is  “inhumane and heartless…totally unacceptable” and that he has “no right to be a doctor.” People have started a petition calling for Australian authorities to revoke Lee’s medical license./TISGFollow us on Social Media