International Delta issues apology after frequent flyer steps in and sits on dog... 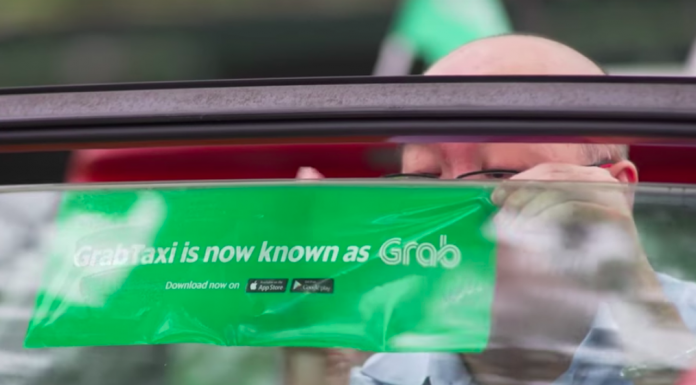 US flight carrier Delta Airlines has issued an apology after a frequent flyer was left covered in dog poop after staff failed to clear an aircraft of a large pile of dog poop, despite being notified by the flight crew.

The poor passenger, Michigan man Matthew Meehan, said that he was only given paper towels and a miniature bottle of gin to clean up after he had unknowingly stepped in and sat on the feces on a Delta airplane last Thursday, as the crew continued to board passengers onto the flight.

Meehan told reporters that he was shocked to find feces “all over the back of my legs, it’s all over the floor, all over the wall of the plane.” He added: “The flight crew said, ‘Are you kidding me? We turned that in. I can’t believe they didn’t clean it.’ They knew it was there.

“The Delta representative that spoke with me after the fact told me their protocol is to have a biohazard kit onboard…The fact that they either didn’t take it down and offer me something from it to clean myself properly or it was absent completely from the plane broke protocol either way. They said they didn’t have one.”

Meehan was further upset to receive only paper towels and gin to clean himself up. He told Yahoo: “It got all over my bare ankles. They didn’t give me gloves. I had to take my pants off because it’s on the back of my pants, so feces, at this point, is transferring to my hands, with no kind of sanitizing solution to be able to clean anything with — and only one tiny bottle of gin.”

The flight crew then told Meehan that the mess was not theirs to clean up since they were busy preparing for departure when Meehan asked why passengers continued to board the aircraft. After the crew added, “If you want, you can get off the plane and talk to somebody,” Meehan was put through to a “confrontational” manager. Meehan said:

“I tell her what happened and she said, ‘If the cleaning crew didn’t do their job, that’s not my problem. What do you want me to do about it?’

“Very confrontational, like, so what? So I said, ‘Can we get that cleaned up so I can sit down?’ So she says, ‘Sir, it’s almost time for that plane to leave. You can sit in your seat or you can be left behind.’”

It was only when Meehan’s fellow passengers protested, that Delta sent someone over with more paper towels. Meehan recalled: “To my knowledge, they did not use any kind of sanitizing solution, and I was supposed to be OK with that because she quote unquote, cleaned it.”

Meehan was forced to occupy the unclean seat since the flight was overbooked. He lamented: “It felt like I was an animal tied up, forced to lay in their own feces that you see sometimes in PETA videos. It was dehumanizing to be spoken to like that, demanded to sit in a seat full of feces with no care. They care more about getting a plane out on time than the safety and health of the passengers on the plane.”

Revealing that he ended up having to lay a blanket over the seat and deal with the smell throughout the duration of the flight, Meehan said: “So we sat there during the entire flight, my row, the rows around me, it still smelled horrific. There was still feces caked into the carpet.”

In response to Meehan’s complaint that this constitutes a health code violation, Delta apologised. It said in a statement:

“On Nov. 1, an aircraft operating flight 1949 from Atlanta to Miami was boarded before cleaning was completed following an incident from a previous flight with an ill service animal. Delta apologizes to customers impacted by the incident and has reached out to make it right, offering a refund and additional compensation.

“The safety and health of our customers and employees is our top priority, and we are conducting a full investigation while following up with the right teams to prevent this from happening again. Upon landing in Miami, the aircraft was taken out of service to be deep cleaned and disinfected.”

The airline added that a cleaning crew have since used disinfectant to clean the soiled floor and seats and offered Meehan 50,000 miles in compensation, besides reimbursement for his dirtied belongings.

Meehan remains dissatisfied. He lashed out: “That’s what I’m worth to them? Fifty-thousand miles? After putting my health at risk along with everyone else on the plane?

“I’m a Diamond Medallion and a million-miler,. If this is how they treat their top tier, I can’t even imagine how they treat people who aren’t part of the SkyMiles program.”Follow us on Social Media