DBS, POSB clients say accounts being drained even if they don’t click on phishing links, or share passwords 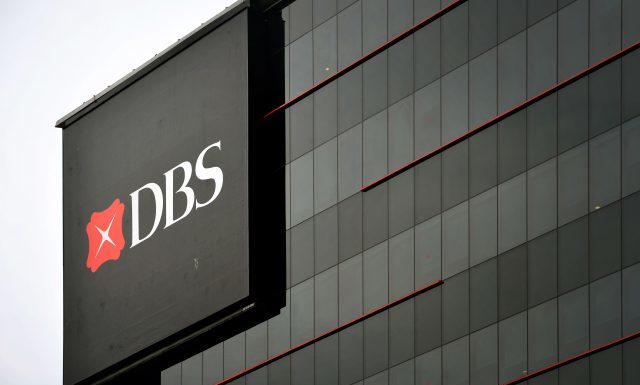 Can banks and other financial institutions stay ahead of scammers?

SINGAPORE – Despite DBS’ and POSB’s efforts to caution their customers to be wary of phishing scams, users are still getting robbed online.

This hardly bodes well for the banks’ aggressive move to push customers to use digital banking and cash transfer apps such as PayNow and PayLah!

Several users from both banks have now claimed on social media that there have been unauthorized charges or withdrawals made to their accounts even though they had not clicked on suspect links and had kept their one-time passwords (OTPs) private.

In a Facebook forum, DBS Bank user HC Ang said in a recent post: “My mum bank account got hacked several times last night!” The user advised: “So close your DBS/POSB account & transfer your money to another bank.” Ouch.

Users have complained that money keeps getting siphoned from their accounts without their clicking on phishing links. Some said this had been known to happen without their receiving any notice from their banks that any money had been deducted.

If users who say they have suffered these unauthorised  click-free “cashless” deductions from their bank accounts are correct,   DBS, POSB, and other banks now face an even greater threat from perpetrators of these super-efficient robberies since they are happening to customers following banks’ advisories.

Clearly unhappy, users have criticised how the banks are handling these attacks, fretting that there is no guarantee that customers who are scammed in this way will be  reimbursed.

As people continue to use cashless transactions, and online banking scams continue to surge, there is much speculation on who is to blame for the losses – the banks, for providing inadequate digital security? Or their customers, for not being vigilant enough?

While the debate rages, hackers seem increasingly emboldened and more creative by the day.

The authorities are progressively working on securing digital banking.  The Monetary Authority of Singapore (MAS) announced  on Feb 7 that it is imposing an additional $930 million capital requirement on DBS, and directing the bank to acquire an individual expert to review such incidents.

MAS concluded its announcement with this warning: “MAS will take appropriate supervisory action against any financial institution that falls short of our regulatory expectations”.

The Nov 23-25 tech outage of DBS Bank, followed by the continuing threat of phishing links and stolen OTPs prove how serious the problems in digital banking are.

DBS apologised in a Facebook post for the outage. It also assured its users through a video update that their money is safe with them.

But such messages of reassurance look and sound more like signals that digital banking security is still a work in progress as banks and other financial institutions gear up in a bid to stay at least one step ahead of the scammers. /TISGFollow us on Social Media

Integrated Shield Plans (IP) in Singapore: What Are They?

Hospitalisation coverage is a must-have tool to have in your life due to the ever-rising healthcare costs in the country. According to the Singapore Department of Statistics, the cost of Medical & Dental Treatment has risen nearly 78% in...
Read more

Integrated Shield Plans (IP) in Singapore: What Are They?

Hospitalisation coverage is a must-have tool to have in your life due to the ever-rising healthcare costs in the...
Read more

Chicken rice, arguably Singapore’s most popular and best-beloved dish, is about to get costlier next month, with an export...
Read more
Follow us on Social Media